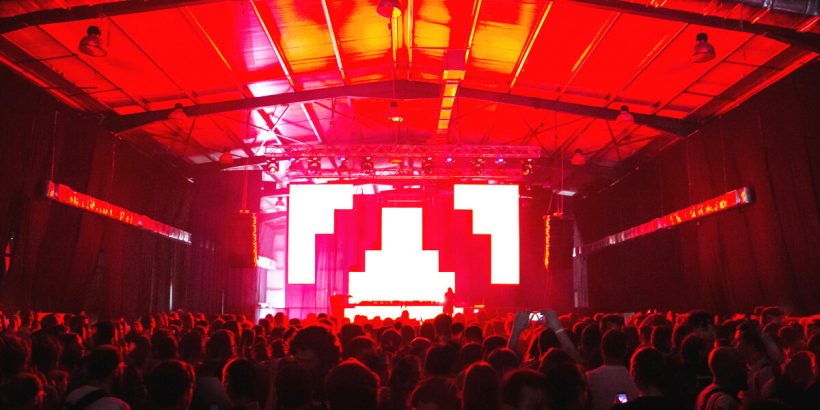 From indie and funk, to electronic and synth-pop, the Plisskën Festival returns to Athens for its ninth year.

Some of the freshest and biggest names in the independent music scene will perform across 3 stages. Headline acts include, Giorgio Moroder, legendary disco and electronic music pioneer Tinariwen, the masterful Tuareg musicians from Sahara Desert and the underground star of house music, The Black Madonna (Marea Stamper). 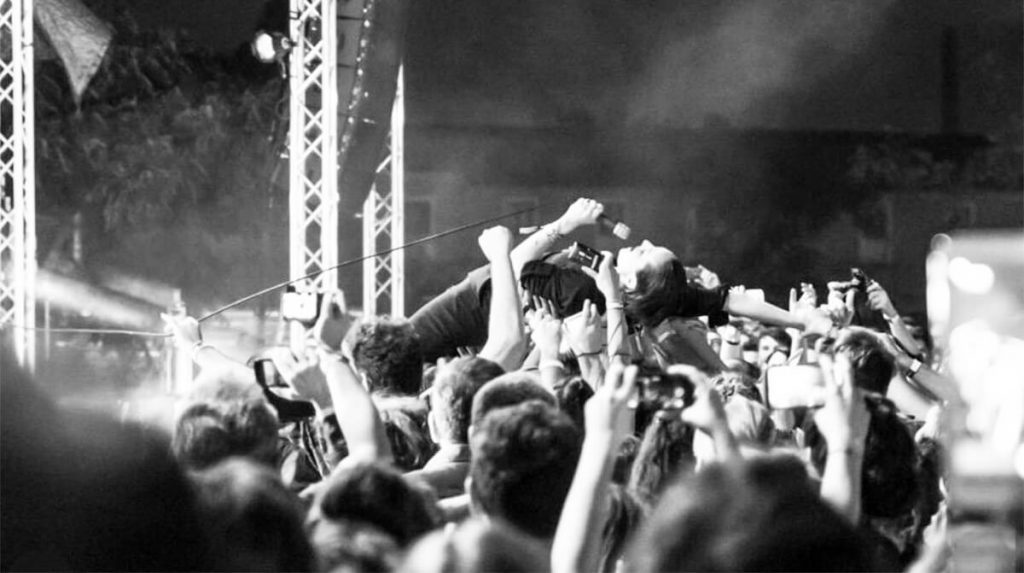 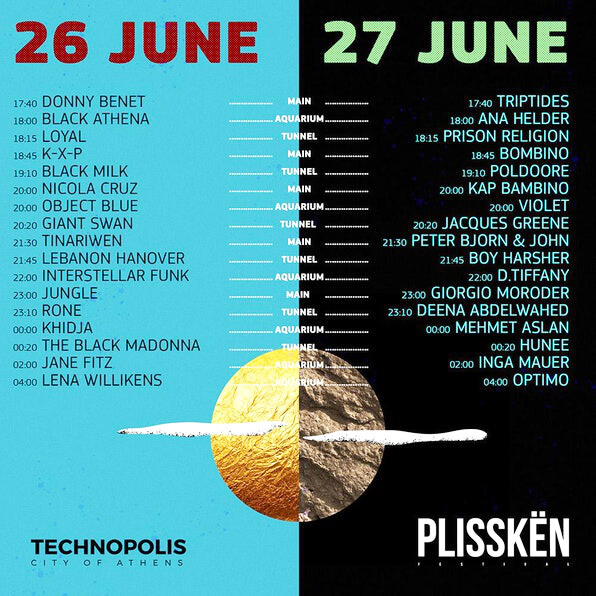