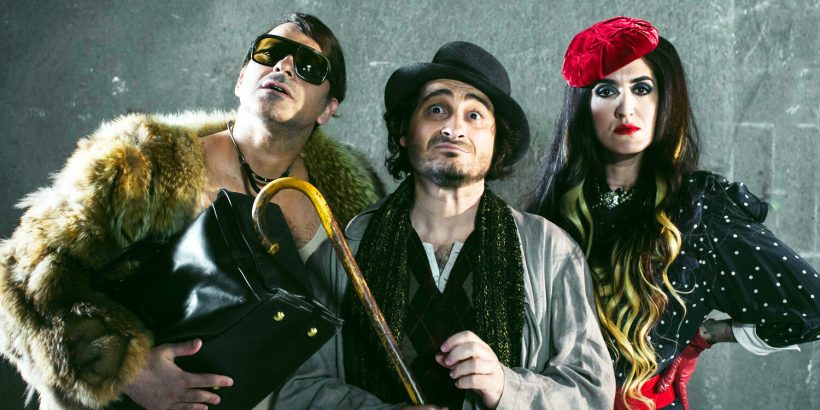 Where: Odeon of Herodes Atticus
When: 10 September 2018
Why Go: An ancient Greek comedy for modern times

Aristophanes’ political satire, Plutus comes to the Odeon of Herodes Atticus in September, presented by the National Theatre of Greece.

Based on contemporary Athens, Plutus is the story of a bankrupt farmer Chremylos, who is at a loss to understand why he lost his fortune, despite being honest and decent. 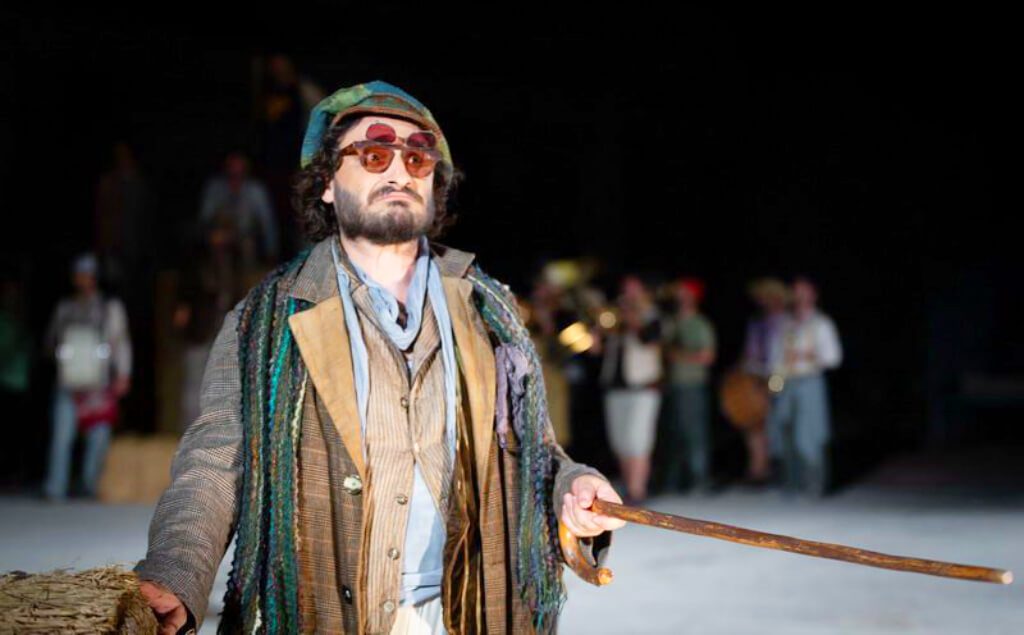 After visiting the Oracle of Delphi, Chremylos returns home with a blind old man, forced on him by Apollo. With the help of his slave, he discovers that the man is none other than Plutus, the god of wealth.

Chremylos and all honest citizens will prosper if Plutus regains his sight. Sure enough, Asclepius cures him, and justice is restored. In response, Penia, the goddess of poverty, who has for so long run the city, now tries to defend the virtues of a life that is poor but honest. However, the Athenians are unconvinced and plan to restore Plutus to his old position at the back of the Temple of Athena, where the public treasury is located.

This production was part of the Athens and Epidaurus Festival programme for 2018.

PLUTUS by Aristophanes at the Odeon of Herodes Atticus