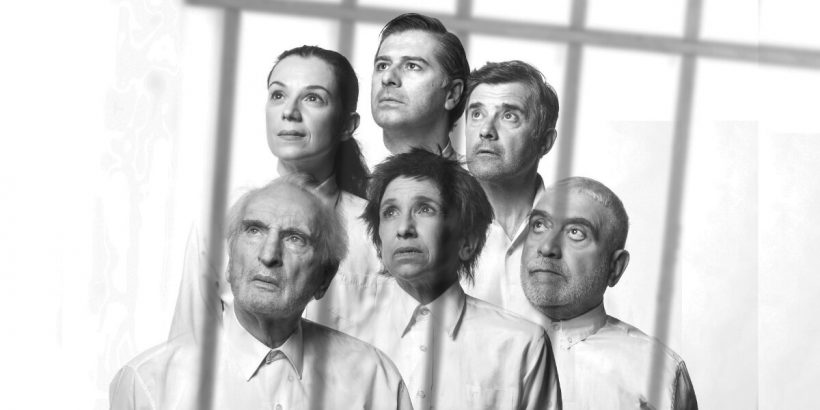 Where: Odeon of Herodes Atticus
When: 30 August 2019
Why Go: See Aeschylus’ tragedy on an ancient Greek stage

This production of Prometheus Bound by Aeschylus at the Odeon of Herodes Atticus, was first presented as part of this year’s Athens and Epidaurus Festival.

Prometheus is punished by Zeus for giving fire to humanity. Hephaestus is tasked with chaining Prometheus on steep mountain rocks. Cratus and Bia keep watch the reluctant Hephaestus. Oceanus’ daughters, the Oceanids, lament the hero’s torment. Prometheus and Oceanus discuss Zeus’ cruelty. Enter another creature who has suffered the wrath of the gods: Io, Zeus’ mistress. 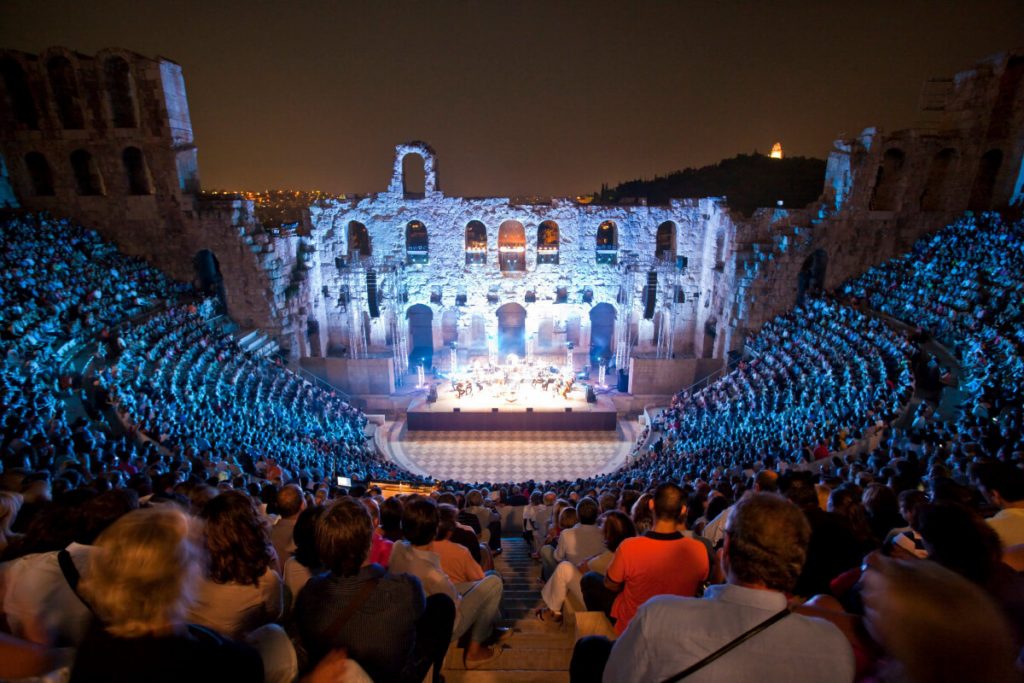 The Odeon of Herodes Atticus is the premier stage of Athens. Photograph: courtesy of the Athens Festival/Thanos Mikroutsikos

He once transformed her into a heifer to save her from Hera’s jealousy. In response, Hera dispatched an annoying gadfly to relentlessly pursue Io to the end of the world. Prometheus foretells her future, linked with his own, since a distant descendant of Io is destined to set Prometheus free several years in the future. Prometheus also foresees the fall of Zeus. However, he refuses to disclose the exact circumstances of Zeus’ fall to Hermes, the messenger god. The tragedy reaches its climax with a raging Zeus unleashing his thunders against Prometheus, the still-resisting prisoner retaining his free will. 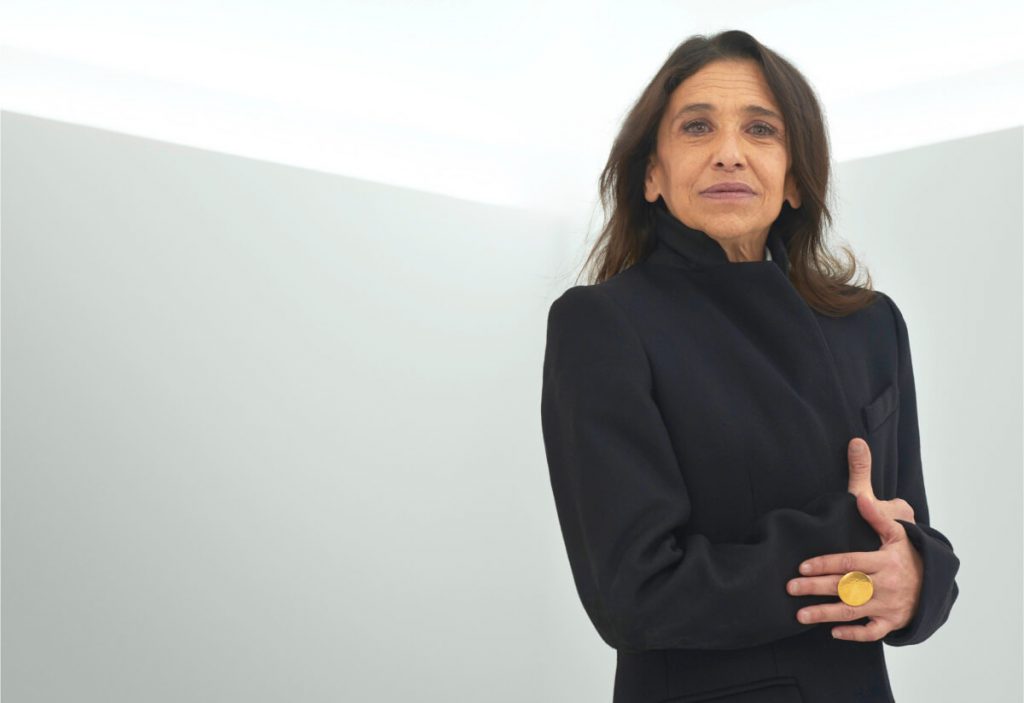 With Kathryn Hunter as Prometheus. Hunter, the acclaimed USA-born British-Greek actress, is heralded for performing male roles, having portrayed Richard III at the Globe in 2003 to much critical acclaim. She was awarded an Olivier in 1991 for her role The Visit by Friedrich Durrenmatt and is a founding member of Théâtre de Complicite.

Presented by the Municipal and Regional Theatre of Patras.