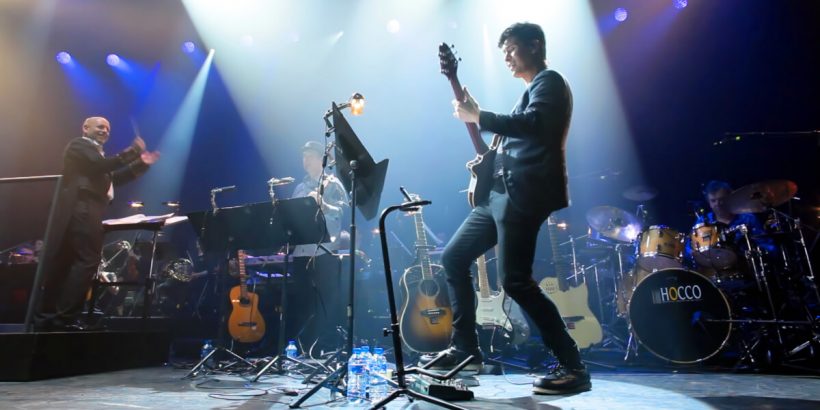 Where: Odeon of Herodes Atticus, Acropolis
When: 8 October 2019
Why Go: A music spectacular at an iconic venue

Queen Symphonic, the spectacular two-hour show celebrating one of the biggest bands of all time comes to Athens to perform at the iconic Odeon of Herodes Atticus beneath the slopes of the Acropolis. The first concert on 7th September is already sold-out and a second date on 8th October is now on-sale.

Since its premiere in 2000, Queen: A Symphonic Rock Spectacular has been seen by hundreds of thousands of Queen fans across the world, giving them the opportunity to enjoy the hits as never before. 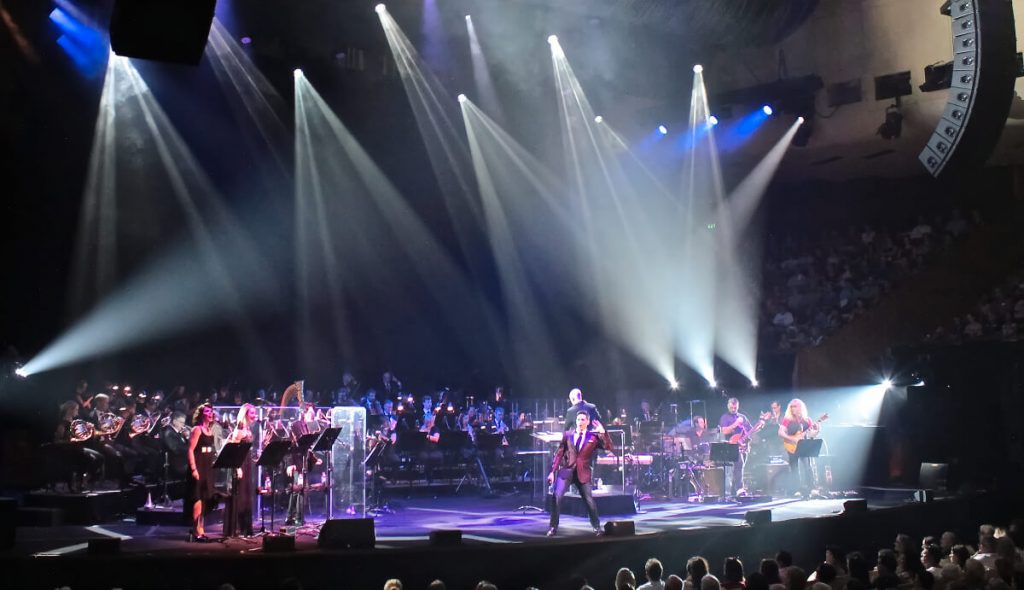 This highly successful spectacle involves a massive production that includes a 10-member rock band, a 60-member symphony orchestra with singers performing all of Queen’s greatest hits including, “We Will Rock You”, “We Are the Champions” and “Bohemian Rhapsody”.

The City of Athens Symphony Orchestra will perform led by distinguished musician and conductor, Richard Sidwell.

QUEEN SYMPHONIC at the Odeon