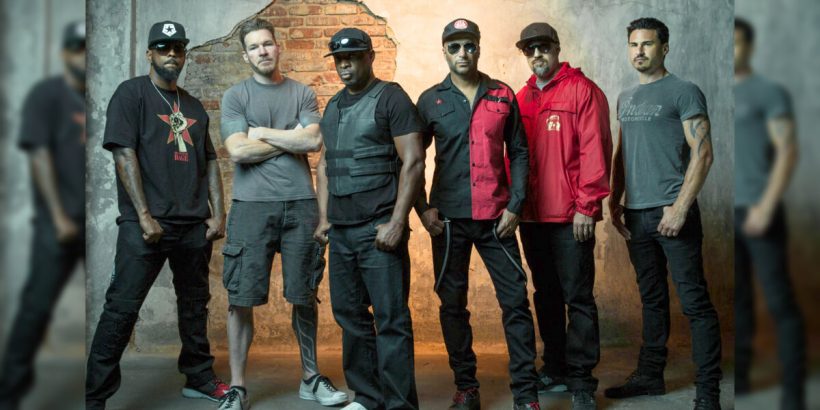 Where: Tae Kwon Do Stadium
When: 27 August 2019
Why Go: See this supergroup LIVE

Formed in 2016 to tackle “America’s political crisis” the group consists of members from Rage Against the Machine, Audioslave, Public Enemy and Cypress Hill. 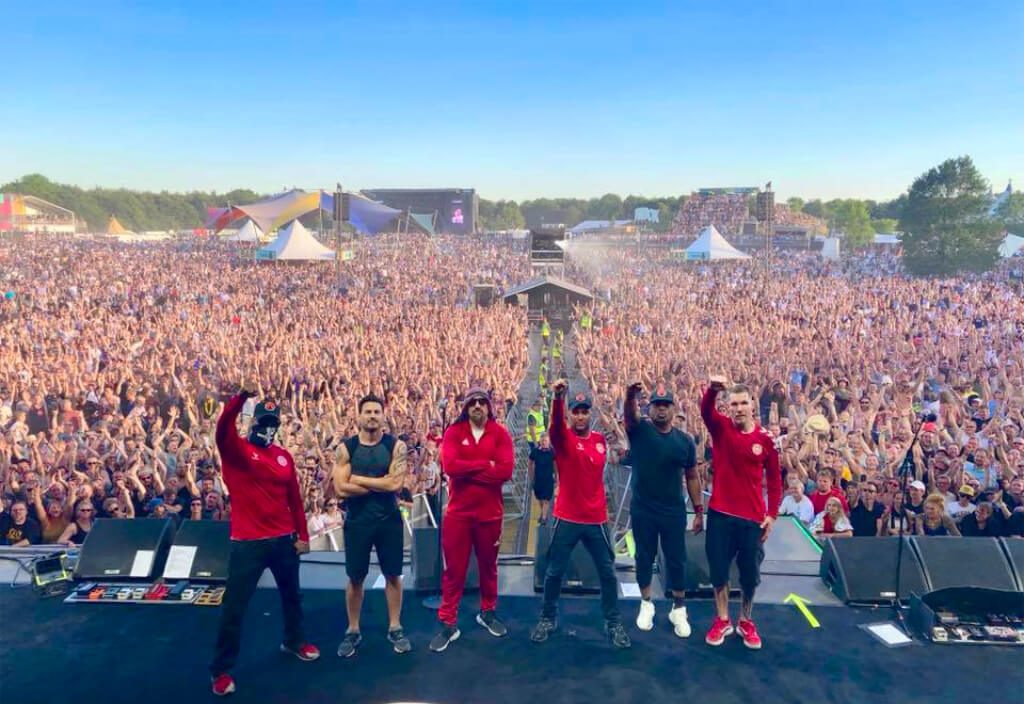 Following the release of their self-titled album and appearances at the biggest festivals worldwide, Prophets of Rage bring together their popular hymns, for a super-powered night of high energy, heretical riffs.