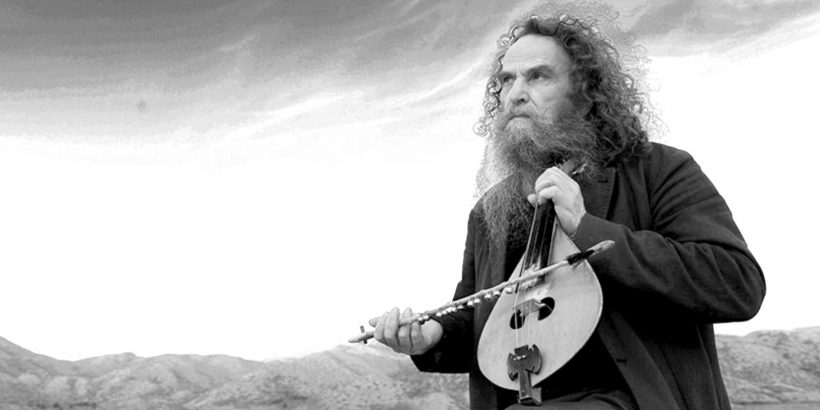 Where: Tae Kwan Do Stadium, Faliro
When: 11 October 2017
Why Go: A musical feast at an iconic venue

Internationally renowned Greek music legend Psaratonis and friends will perform for one night at Tae Kwan Do stadium in Faliro, Athens. Italian songwriter Vinicio Capossela, prominent Greek singer, Miltos Paschalidis among others will appear for the musical feast.

Antonis Xylouris, nicknamed Psarantonis, is a Greek composer, singer and performer of the lyra – a bowed string instrument of Crete, similar to the medieval Byzantine instrument. Psarantonis has enriched Cretan, Mediterranean and world music with his unique sounds and musical interpretations. Psarantonis has a cult following in Greece and abroad including rock icon Nick Cave. He is the brother of singer Nikos Xylouris who became a symbol of resistance against the Greek Dictatorship (1967-1974).