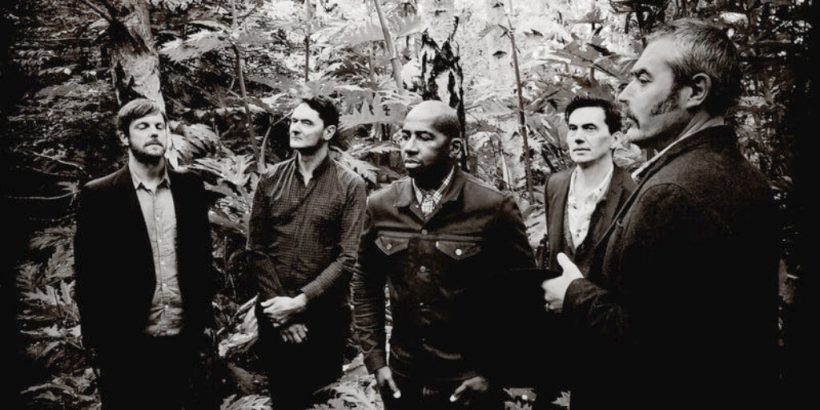 British alternative rock band Tindersticks. Photograph: R.Dumas
Where: Odeon of Herodes Atticus, Acropolis
When: 13 July 2019
Why Go: For an unforgettable concert at an iconic venue

British alternative rock band Tindersticks will make a single mid-summer appearance at the Odeon of Herodes Atticus as part of this year’s Athens and Epidaurus Festival.

Founded in Nottingham by Stuart Ashton Staples in 1991, the band was a refreshing new addition to the British music scene. With Staples’ soothing, refined, baritone voice, paired with string, wind and percussion arrangements, made Tindersticks instantly recognisable around the world. 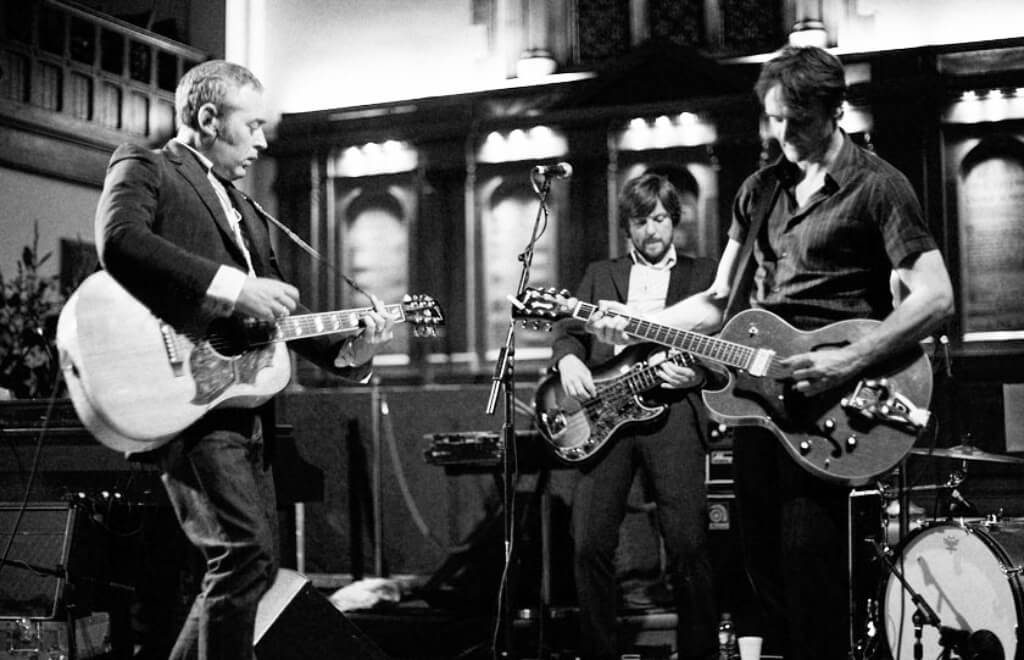 Its atmospheric music is full of imagery, with songs about unfulfilled love and still-burning passions. Their elaborate arrangements, with electric guitars, drums and bass combined with acoustic instruments such as violin, contrabass, flute, glockenspiel, trumpets and clarinet together provide their captivating signature sound, promises an unforgettable concert in Athens. 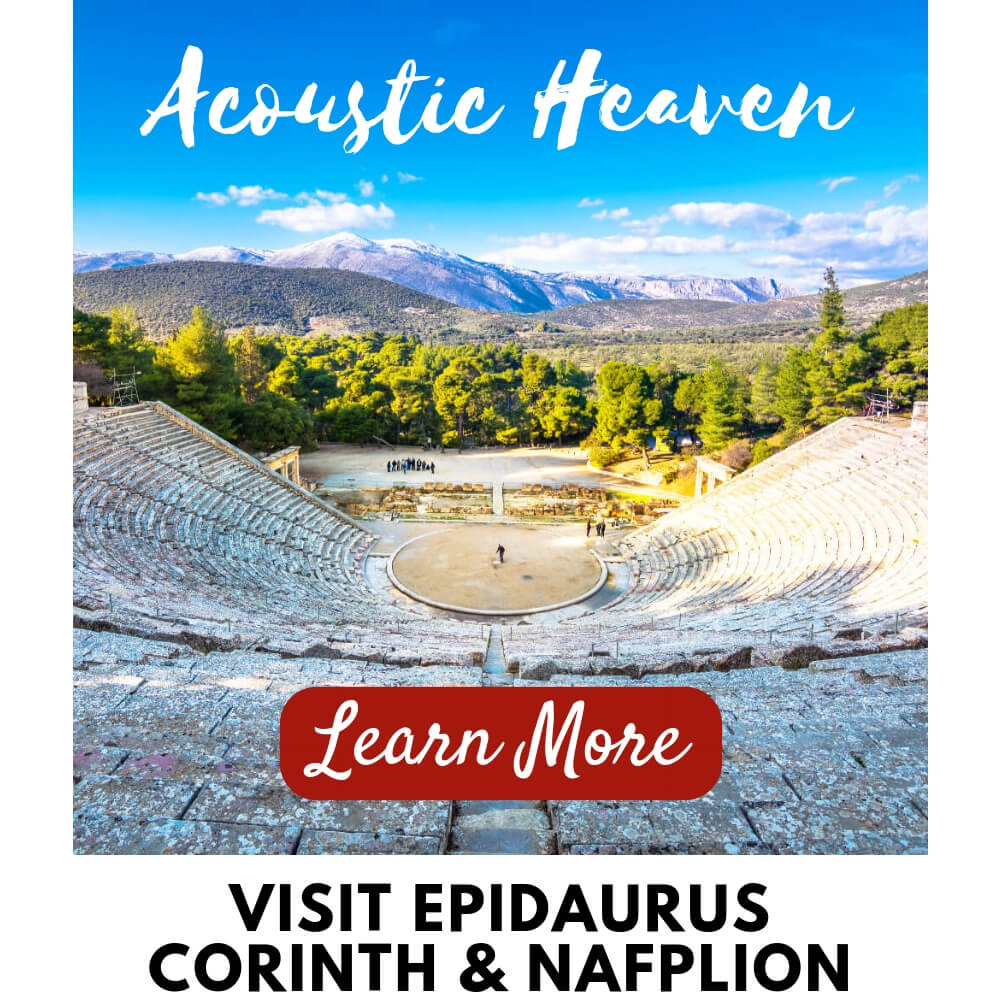 TINDERSTICKS live at the Odeon