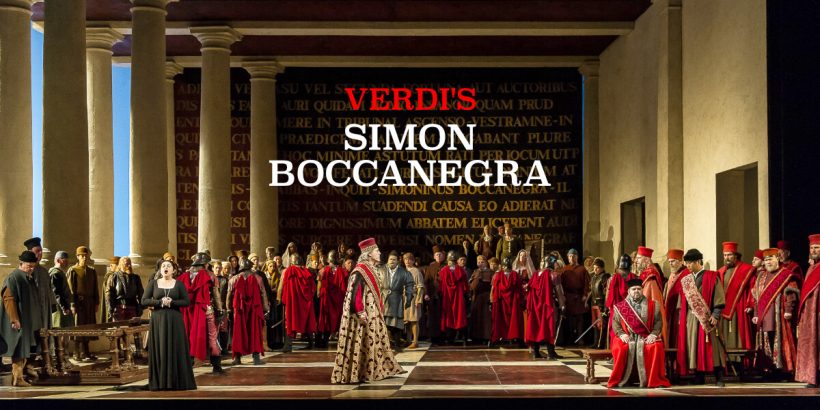 Giuseppe Verdi’s Simon Boccanegra is an opera with a prologue and three acts to an Italian libretto by Francesco Maria Piave, based on the play Simón Bocanegra by Antonio García Gutiérrez. The opera was written in 1857 and Verdi reworked it in 1881 by adding some masterly scenes. Nowadays, Simon Boccanegra is among Verdi’s most popular operas, with an impressive baritone for the lead role. 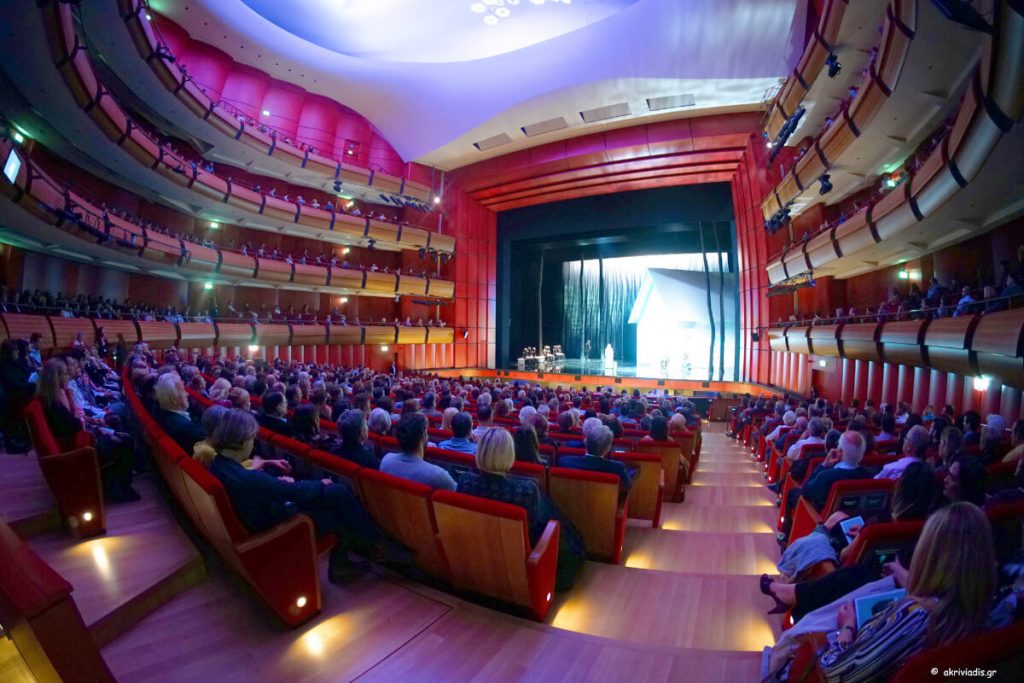 The new stage of the Greek National Opera. Photograph: Akriviadis/GNO

In this acclaimed production by the Royal Opera House, director Elijah Moshinsky is inspired by the art and architecture of the Renaissance. The leitmotifs in his direction are constantly recurring images of the sea, encapsulating a reference to mortality.

With the GNO Orchestra and Chorus.

SIMON BOCCANEGRA – THE STORY IN BRIEF 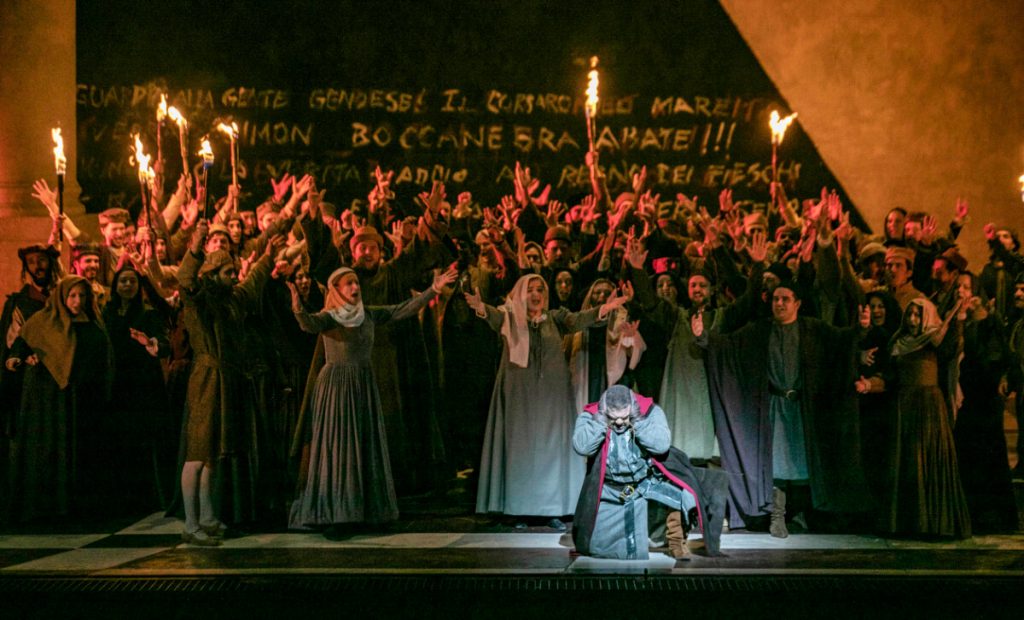 Dimitris Platanis leads the cast for the Greek National Opera. Photograph: A. Simopoulos

In the murky political waters of 14th century Genoa, Simon Boccanegra has many enemies. Even as Doge of Genoa, the secrets of his past haunt him: twenty-five years ago, his lover Maria died, and their daughter vanished.

Maria’s father swore vengeance, and now lives in hiding, plotting with his adopted daughter’s lover to overthrow the Doge. Boccanegra is about to discover his lost daughter in the most unexpected place, but is it too late to change the course of his life?

In the Council of Genoa, friendly faces hide dark intentions, and Boccanegra’s enemies are already rising.

Pre-sale: https://www.ticketservices.gr/event/simon-bokkanegra/?lang=en (copy and paste URL to your browser)