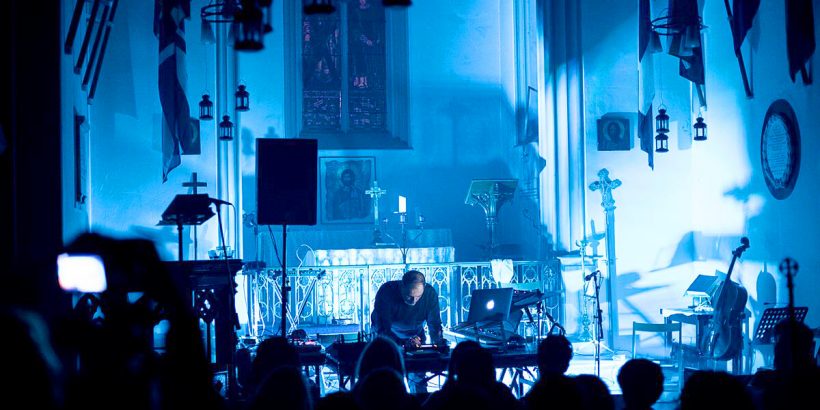 St Paul`s Sessions are an innovative series of live events showcasing some of the most important ambient, experimental and modern classical musicians from all over the world in the beautiful setting of St Paul`s Anglican Church, a place of exceptional acoustics that creates a unique connection between the performers and audience.

Prestigious artists like Tim Hecker, William Basinski, Christian Fennesz, Peter Broderick, Julia Kent among others have all previously performed at St Paul`s. Now in its second edition, the cathedral will welcome a new line up of artists including, Laurel Halo, Jlin, ION and others. 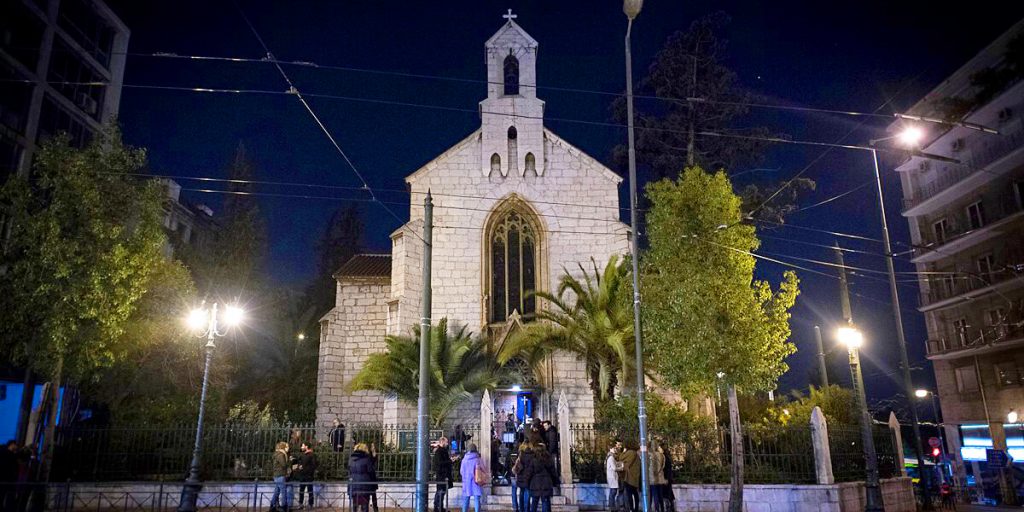 St Paul’s Anglican cathedral in Athens was consecrated on Palm Sunday in 1843 by the Rt. Rev. George Tomlinson, Bishop of Gibraltar and is the oldest foreign church in the Greek capital. Since then, it has been a place of worship, pastoral care and cultural activities for the English-speaking community of Athens, as well as for visitors travelling through Athens. Located in central Athens, a short walk from Syntagma Square. 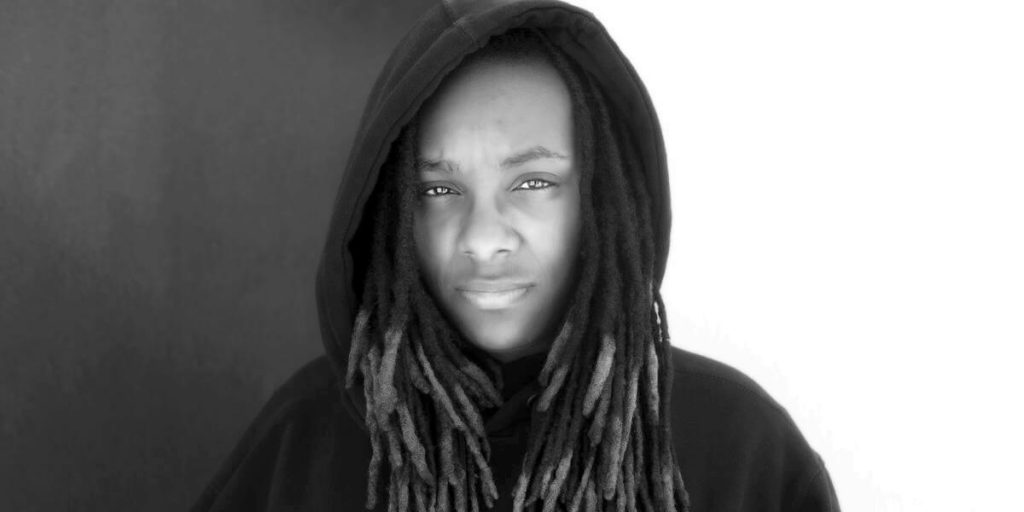 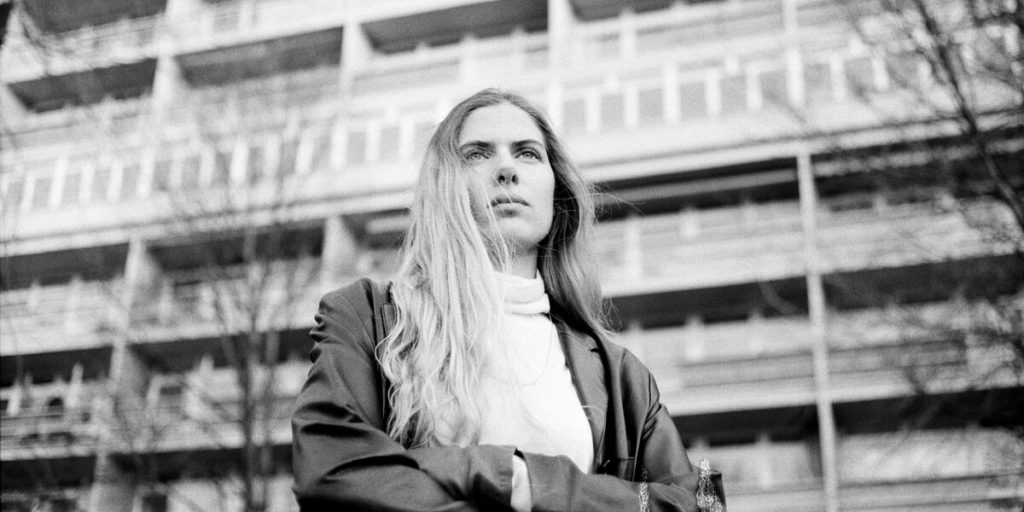 American electronic musician from Michigan, Laurel Halo began her musical career in 2006 with the release of several EPs. Her latest album Dust combines Latin and jazz elements with techno and ambient tracks. Exquisite vocals, create an atmosphere of hybrid digital and analog sounds. 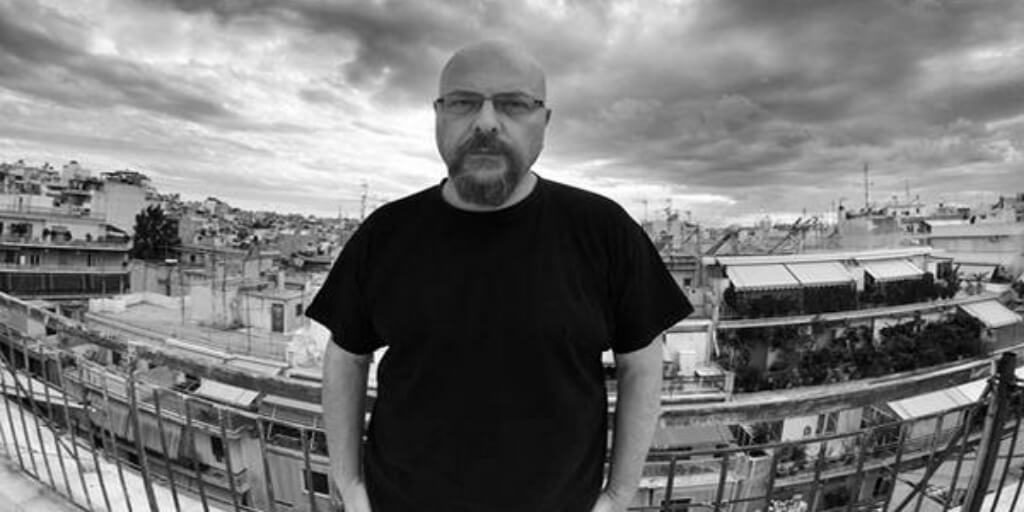 Ioannis Papaioannou aka ‘Ion’ is a pioneer in the Greek electronic scene. He has appeared at various music festivals, and concerts has been opened by artists such as Anne Clark, Momus, M83, Matt Elliott, Hiroshi Watanabe, SCSI-9 and others. ION will present a solo acoustic exploration, transforming the laptop into a musical instrument and portable studio.


Why Athens Tip: St Paul’s hold services every Sunday and Wednesdays. All welcome.