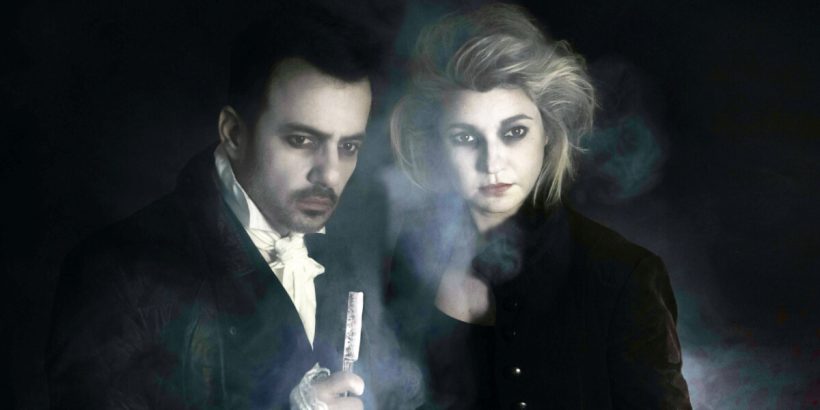 Sweeney Todd at the Megaron. Photograph: Courtesy of the Megaron
Where: Megaron, Athens Concert Hall
When: 27, 29 October, 2 November 2017
Why Go: To see an acclaimed musical thriller

The Friends of Music Orchestra and George Petrou will once again impress audiences with the acclaimed musical thriller Sweeney Todd playing at the Megaron, Athens Concert Hall. This impressive production will feature a cast of 26, including popular actors and opera singers, along with a symphonic orchestra ensemble of 35. 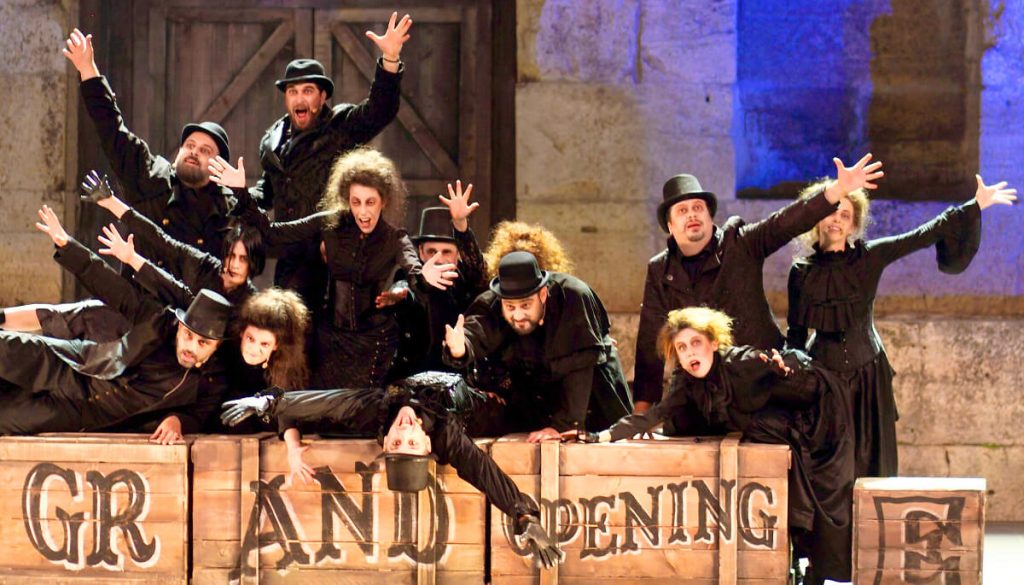 The Cast of Sweeney Todd. Photograph: Courtesy of the Megaron

The play which is set in bleak 19th-century London, is a parable for the darkest aspects of humanity and society. Sweeney Todd was first presented on Broadway in 1979, received a Tony award the same year. Music and lyrics by the living legend of American musical theatre, Stephen Sondheim and script by Hugh Wheeler.

SWEENEY TODD at the Megaron in Athens