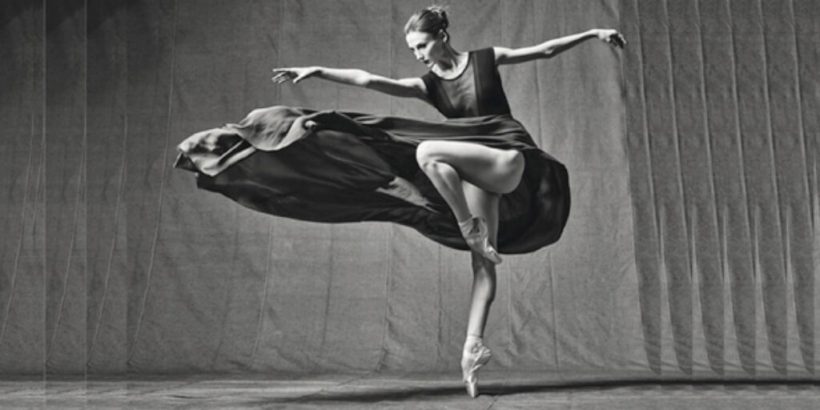 For two nights only, tickets are expected to sell out fast!