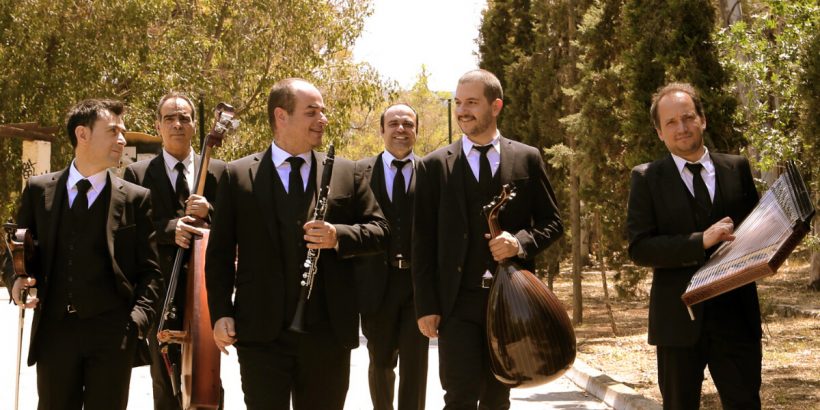 TAKIM. Photo: Dimitris Mavroforakis
Where: Gazarte in Gazi
When: Every Wed in December 2018
Why Go: Hear the unique sounds of this Greek ethnic band LIVE

The much-loved folk ethnic band from Athens, TAKIM will perform every Wednesday evening throughout December at Gazarte in Gazi.

Established in 2001, their repertoire includes elements of common music traditions from Greece, East Mediterranean and the Balkans. Their sounds have been focused on recreating the musical line up from the old Ottoman cities of Smyrna, Ioannina, Preveza and Istanbul when Greeks, Turks, Armenians and Jewish musicians where living together in separate but interactive communities.

The members of Takim are well known professional musicians who have worked with international & Greek artists including Calexico, Nana Mouskouri , Eleftheria Arvanitaki , Charis Alexiou , among others. They have successfully established themselves in the Greek ethnic and crossover music scene. 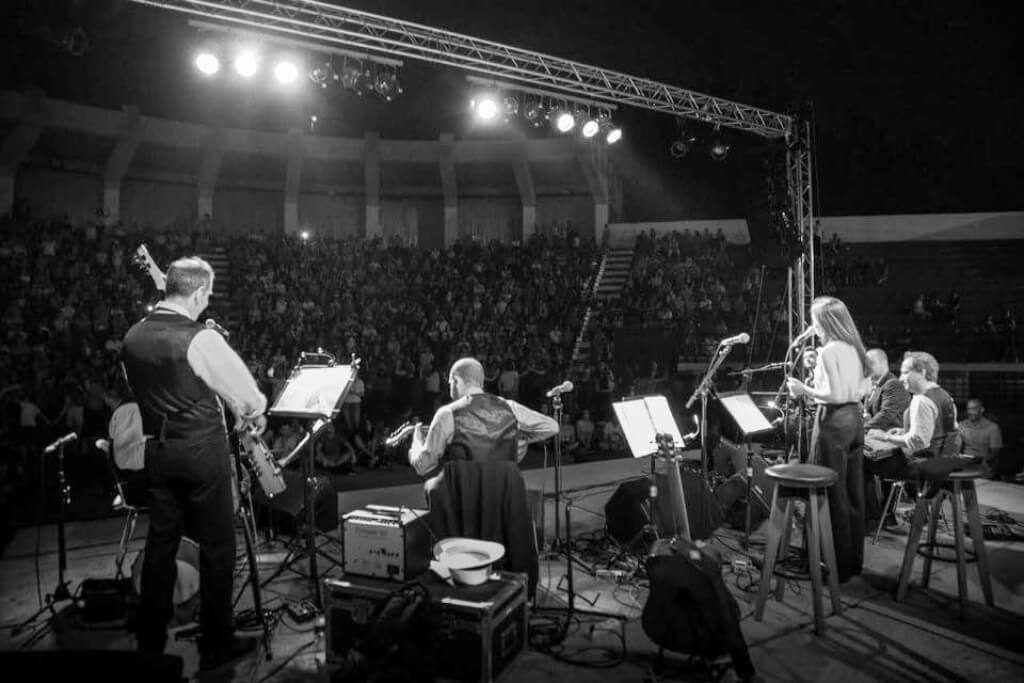 
Every Wednesday night throughout December 2018