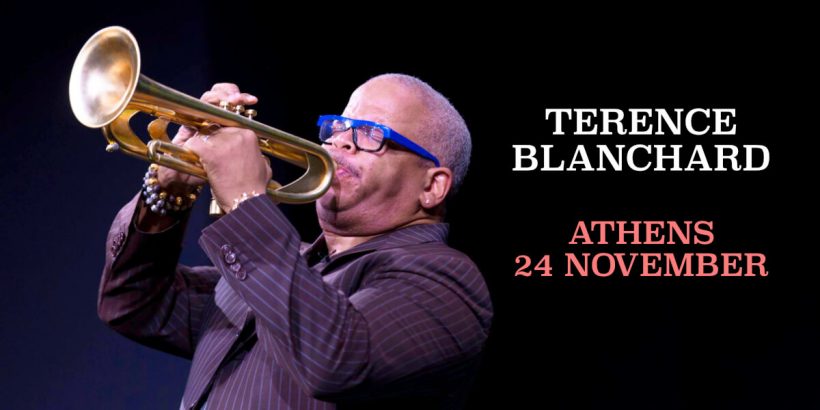 Where: Gazarte in Gazi
When: 24 November 2018
Why Go: See one of the world’s best brass performers LIVE

American jazz composer and musician, Terence Blanchard comes to light up Gazarte’s stage with his fiery trumpet, for one night only in Athens.

With 5 Grammy Awards, Blanchard is one of the most prominent brass players and recording artists of his generation, composing and performing countless film soundtracks including, Malcom X, Inside man and Spike Lee’s four hour documentary, When The Levees Broke: A Requiem in Four Acts. 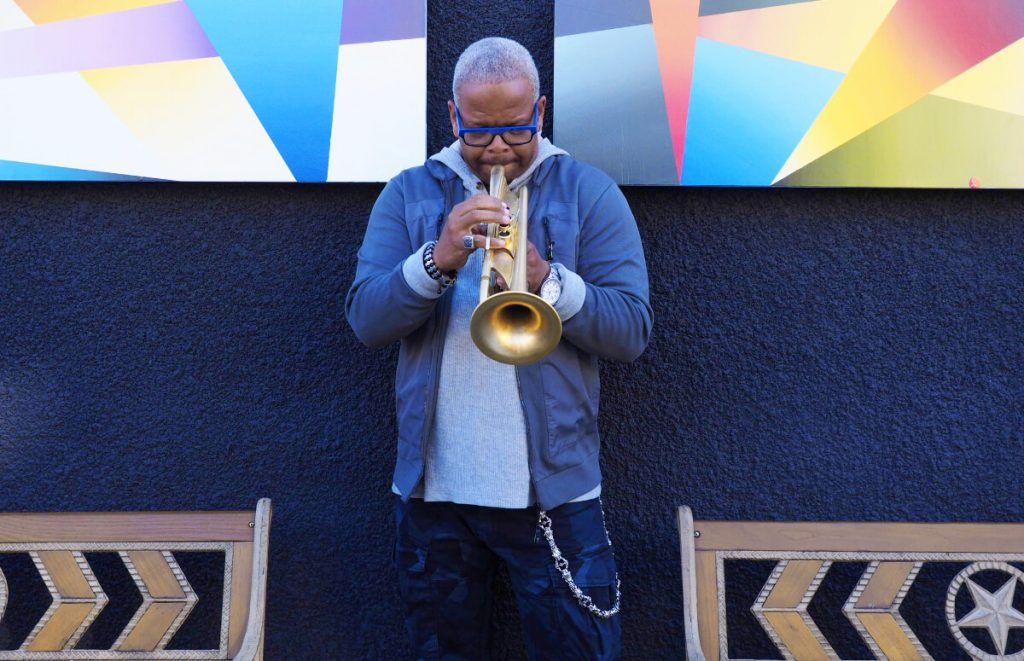 Terence Blanchard will perform live at Gazarte in Athens.

Blanchard makes strong musical “statements” about the painful American tragedies of yesterday and today, marching in the footsteps of Max Roach and John Coltrane. Don’t miss this rare chance to see Terence Blanchard LIVE in Athens.