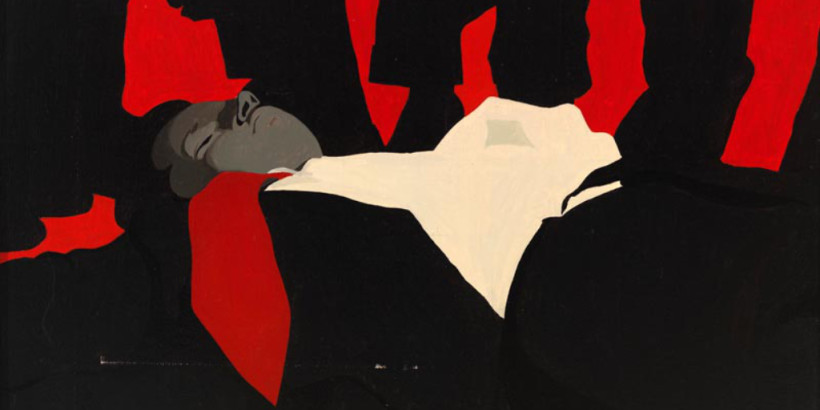 Where: Frissiras Museum
When: 1st September - 31st December 2016
Why Go: To see the work of great European artists

The Departed is a tribute to 28 contemporary artists from the Frissiras private collection. The exhibition will attempt to connect a younger generation to some of the legendary work of European contemporary artists including Chryssa Romanou, Jean Rustin, Henk Van Boekel, Demosthenis Skoulakis among others. The Frissiras Museum opened in 2000 and displays work from the private collection of Vlassis Frissiras who was an avid art collector. He began collecting artwork by young Greek artists in 1978 focusing on figurative art. In the 1990s Frissiras’ interest expanded to works by European artists in general. The museum is housed in two multi-level neo-classical buildings located in Plaka. the first located at number 3, Monis Asteriou str, was built in 1860 and restored to its original form by the Frissiras family in 1998-99. It still preserves some of the architectural elements of its period like the internal courtyard and the glazed Athenian windows. It consists of five floors and its atrium is covered by a glass roof designed by Alexandros Ν. Tombazis. The building at 7, Monis Asteriou str, was designed by the architect Ernst Ziller and built in 1904. It is among the most important neoclassical examples in Athens, with Ionian-style elements. The Ministry of Culture lists it as a late historical monument and it was also fully restored to its original form, by the Frissiras family.