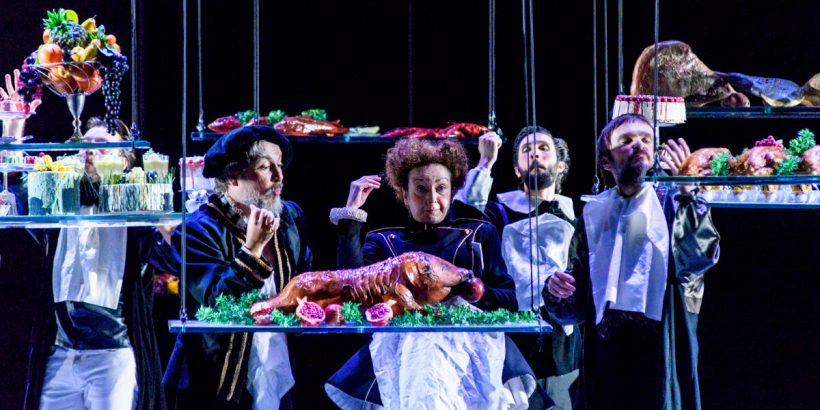 The National Theatre of Greece presents Timon of Athens by William Shakespeare and Thomas Middleton. A production by artistic director Stathis Livathinos who declares himself fascinated by this enigmatic play of inexhaustible mystery and one that is rarely performed. 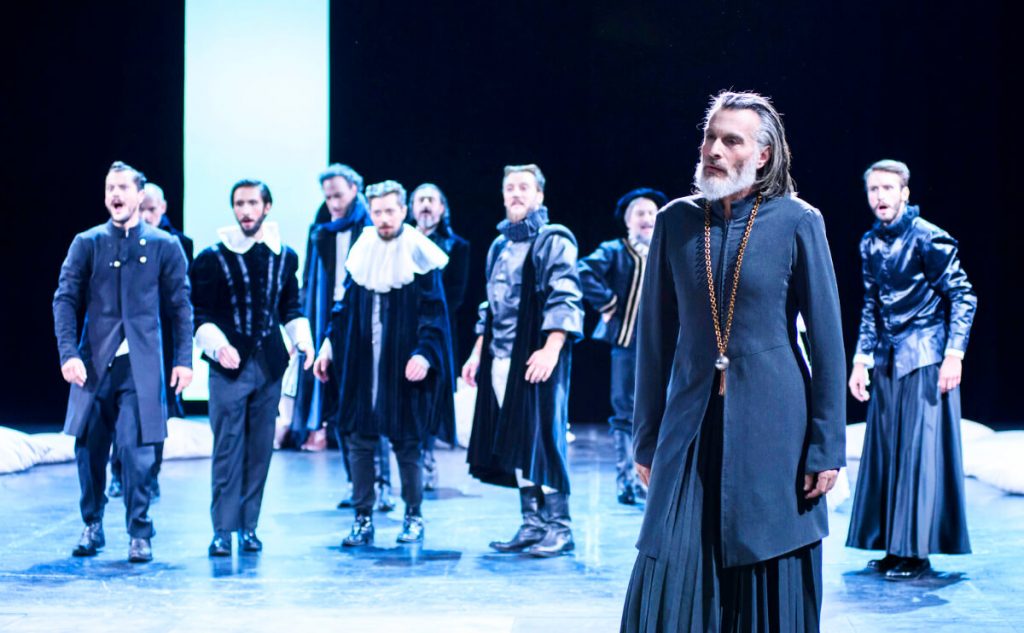 A challenging work about wealth, debt, friendship, flattery, wilful blindness, errors and delusions, generosity and ingratitude, with a timelessness that always strikes a nerve. Brought to the stage by the talented actors of the National Theatre with Vassilis Andreou in the lead role of Timon.

ABOUT TIMON OF ATHENS

Timon of Athens is a play by William Shakespeare, written in collaboration with Thomas Middleton in about 1605–1606, which was published in the First Folio in 1623. It is about the fortunes of an Athenian named Timon, a beloved citizen who through tremendous generosity spends his entire fortune on corrupt hangers-on who are only interested in getting the next payout.

Why Athens Tip: This play is performed in Greek with English subtitles available daily.

TIMON OF ATHENS by Shakespeare & Middleton