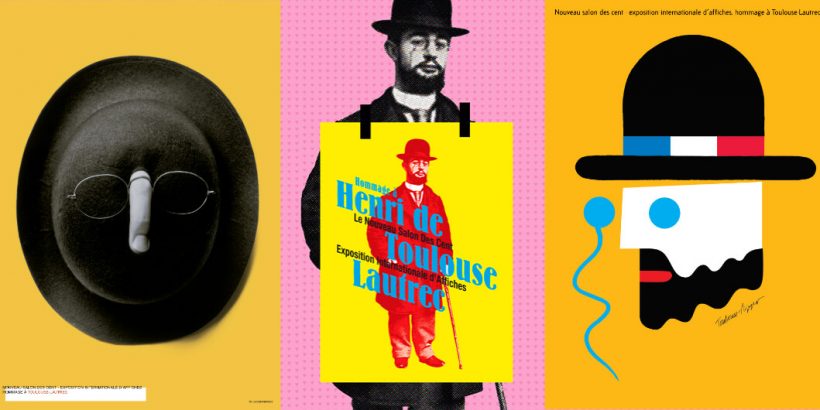 The 100-year anniversary exhibition honouring the work of Henri de Toulouse-Lautrec in 2001 was a celebrated event in Paris which later toured around the world. It has now arrived in Athens and presented at the contemporary annexure of the Benaki Museum in central Athens.

The original exhibition ‘Le Nouveau Salon des Cent’ included the works of 100 renowned graphic designers from around the world who paid tribute to the artist and his work. This Athenian presentation gives visitors the opportunity to see an additional five original posters created by Lautrec and one by Pierre Bonnard (from the National Gallery – Alexandros Soutzos Museum’s collection) who was also from the post-impressionist group of Lautrec’s time. Sixteen posters by emerging Greek artists have also been added. 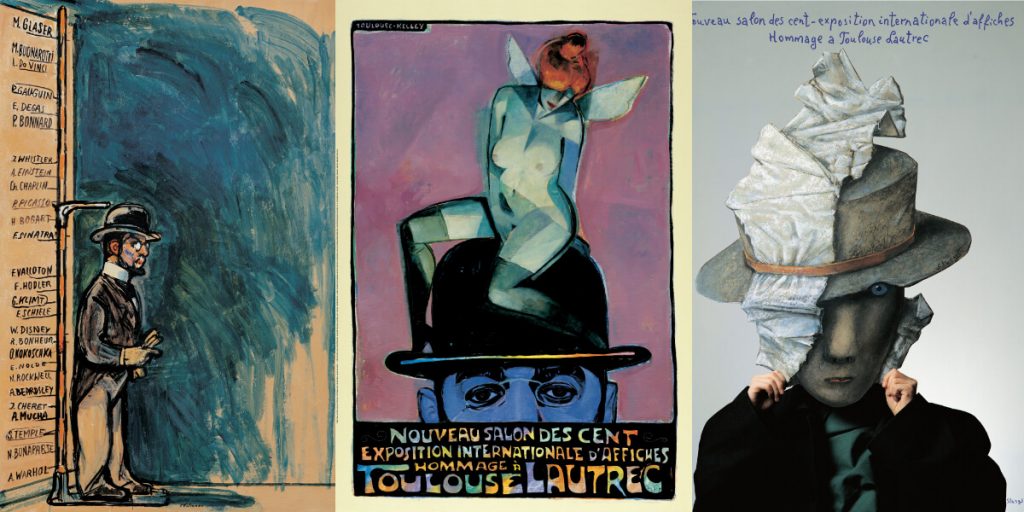 Henri de Toulouse-Lautrec was born in 1864 and died at the age of 37. He became renowned for his provocative and modern depictions of daily life in Paris. Throughout his career (which was less than 20 years long) Toulouse-Lautrec created 737 canvases, 275 watercolors, 363 prints and posters, 5,084 drawings, some ceramic and stained glass work and an unknown number of lost works. He is known along with Cezanne, Van Gogh and Gaugin as one of the greatest painters of the Post-Impressionist period. Source: Toulouse – Lautrec Foundation