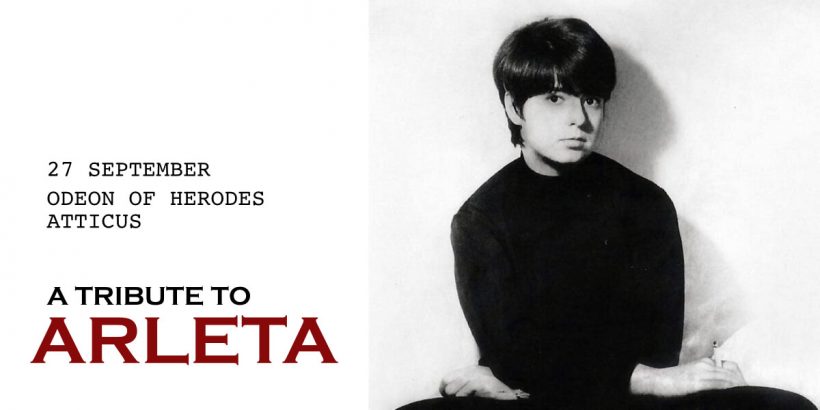 Where: Odeon of Herodes Atticus
When: 27 September 2018 (Cancelled)
Why Go: Enjoy the music of Arleta

Greek and international performers will meet on stage at the Odeon of Herodes Atticus to pay tribute to the late Greek musician Arleta.

This tribute concert of Arleta has been Cancelled.

Refunds will start on Monday 8 October and will run until Monday, October 22 and will return payment to credit cards automatically for tickets purchased from Viva.gr

Arleta, who was hugely influential in the Greek music scene, was linked with the ‘Greek New Wave’ movement of the 1960s. An unconventional personality and artist, she was blessed with a unique voice, writing and singing her own compositions, ultimately enriching Greek culture with her work.

“I do not care how the public will remember me,

Remember me with pleasure only, nothing else. ” 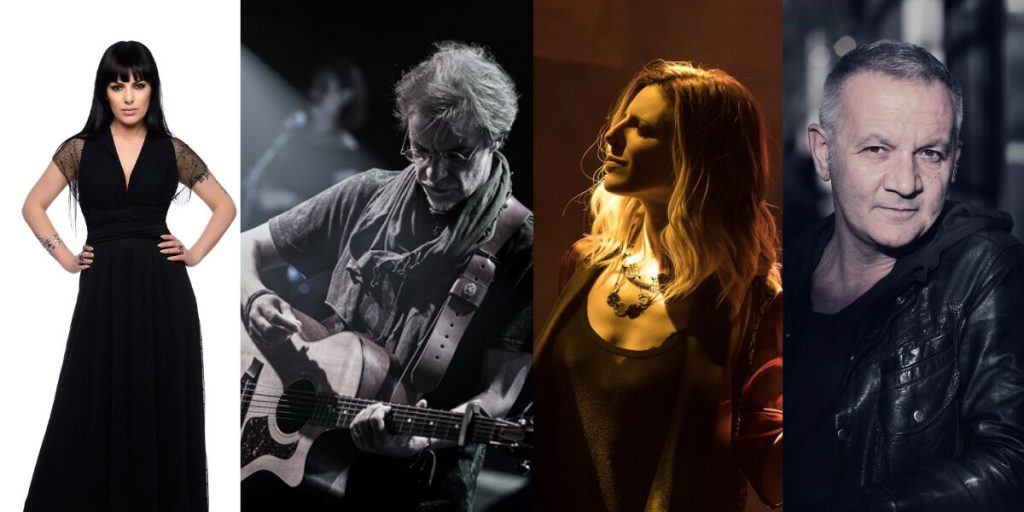 Artists performing at the tribute show for Arleta. Photograph: courtesy of Viva

Drawing from this sentiment, artists of her generation, intimate friends and those she inspired, will join together on stage for a musical evening beneath the Acropolis, to honour the great Arleta.

TRIBUTE TO ARLETA at the Odeon of Herodes Atticus