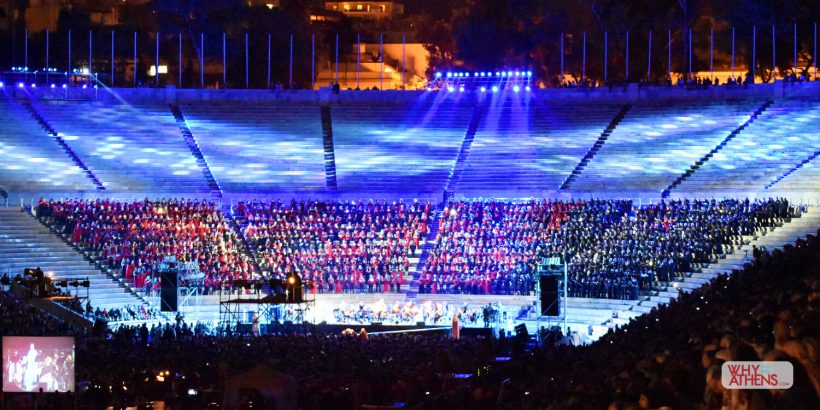 Where: Panathenaic Stadium
When: 4 July 2018
Why Go: A night of Greek folk music at an iconic venue

The Panathenaic Stadium will be filled with Greek music including songs from Greek composer Vassilis Tsitsanis, renowned for changing Greek folk music forever.

Prominent singer George Dalaras will perform along with other big voices in Greek song including, Glykeria, Yiannis Kotsiras, Christos Nikolopoulos among others. This is one of the few concerts held at the Panathenaic Stadium and will be a truly magical experience.

The concert is organised in collaboration with various charities to raise money and support vulnerable social groups in Greece.