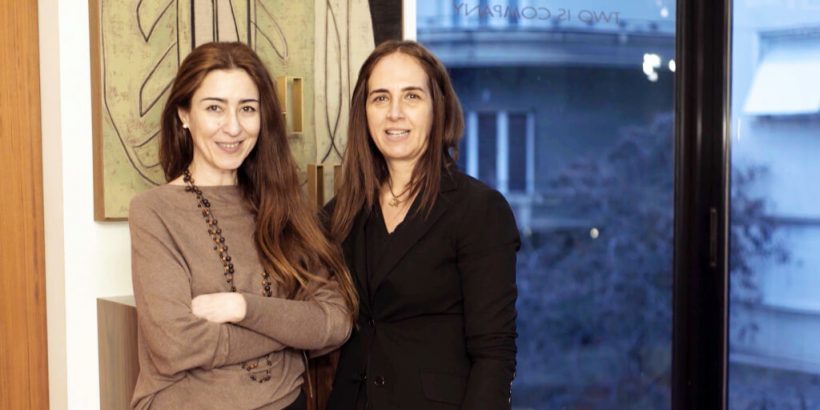 As their business name suggests, industrial designer, Dianna Karvounis and architect Vivian Philippa struck an almost immediate creative synergy that has continued to flourish. Their Athens based design firm, Two Is Company now attracts a long list of international clients since it was founded in 2009.

Note: The video is in Greek. To activate English subtitles, please click on “CC” visible inside the video window.

Drawing on their rich Greek cultural heritage, the two combine their skills to create furniture, lighting, objects and spaces that borrow from ancient Greek symbols of the geometric era, fusing it with the art movements of the 20th century, art deco and early modernism, all of which have made a heady comeback in recent years. 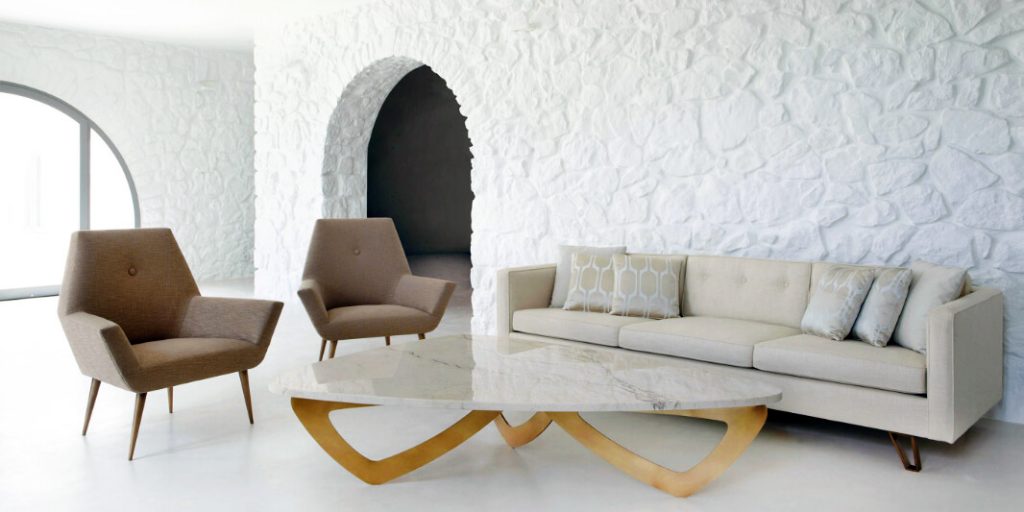 Dianna who received her Bachelor of Arts from Sarah Lawrence College and a Master of Industrial Design from Pratt Institute in New York has previously run her own design studio, producing furniture and lighting for high profile clients such as Nike, Grecotel Hotels and Astir Palace. Vivian Philippa studied architecture at the National Technical University of Athens and has worked in theatre and museum design along with restoration projects of historical buildings and hotel refurbishments. 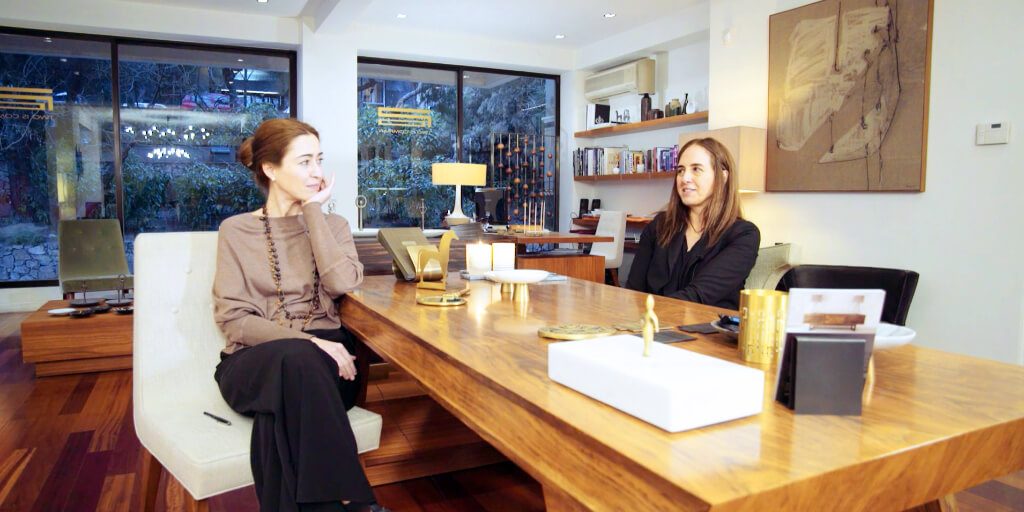 Speaking from their luxurious art deco showroom in the fashionable suburb of Kolonaki, they describe what they believe has been the secret to their success.

“We don’t sacrifice aesthetics for functionality. There are some small compromises to ensure balance exists between the two. We understand it as a unity… Scale which is one of our favourite tools is shaped in our minds like a set of stairs. So depending on which step you are standing on, you look at things differently. “

You can visit Two Is Company’s showroom in Athens by appointment only.

UPDATE: Two is Company has since rebranded itself with the name ‘ANAKTAE’. 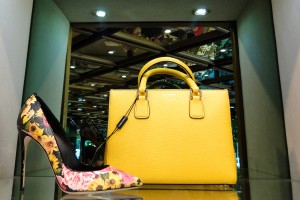 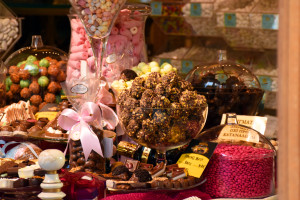 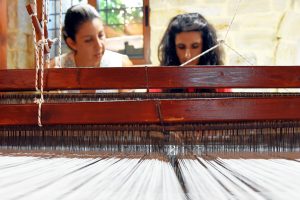 Through the thread of time with KLOTHO