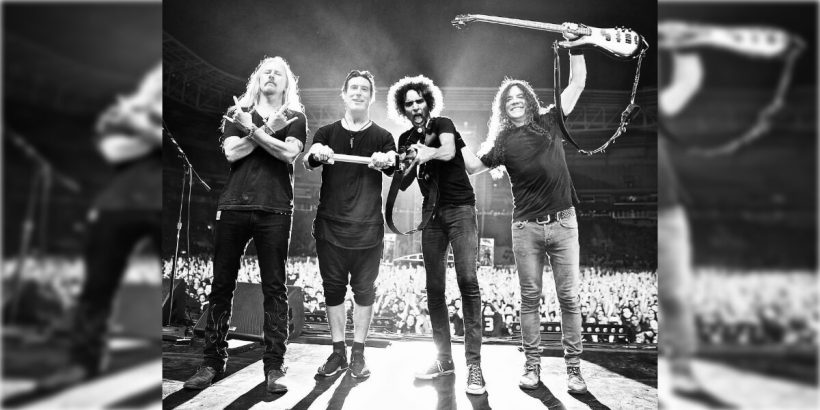 Where: Plateia Nerou, Athens
When: 24 June 2019
Why Go: See one of the great vocalists of our time 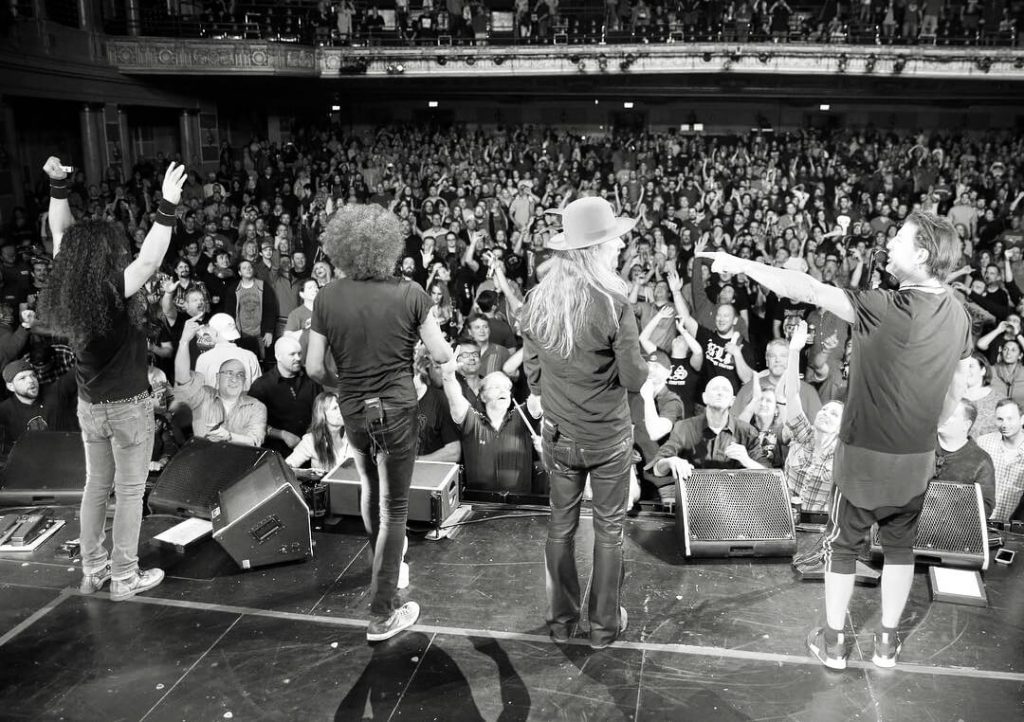 Alice In Chains are idolised by fans worldwide.

Cantrell, one of the greatest living vocalists and guitarists, continues to vigorously declare his presence on record and on stage. This will be Alice in Chains’ first performance in Greece and follows the release of their 6th studio album (“Rainer Fog” 2018). Current band members include; Jerry Cantrell, Sean Kinney, Mike DuVall, Mike Inez.

ALICE IN CHAINS live in Athens