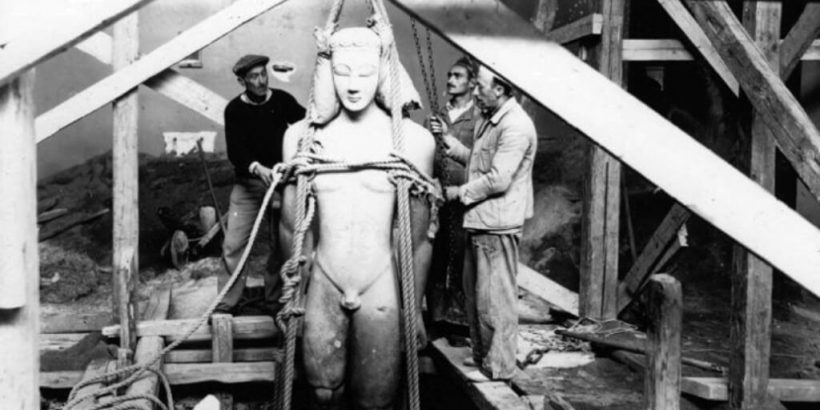 The National Archaeological Museum (NAM) presents “In the Shadow of the Great War: capturing memories of museums before and after the occupation”, a collection of photographic work in honour of “Oxi Day”. 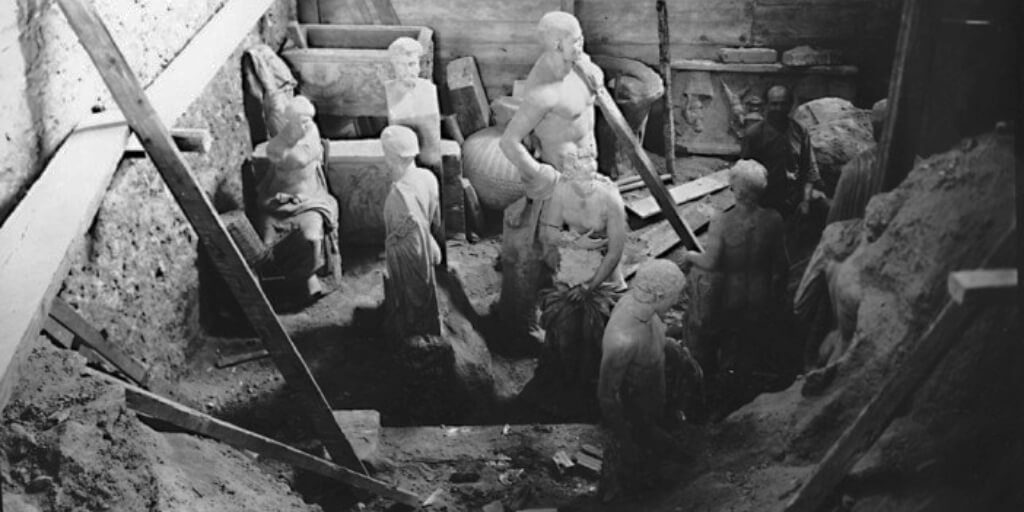 The exhibition presents archival images referencing the NAM in Athens and the Archaeological Museum of Delphi before the war, that illustrates how the two museums worked to conceal and protect their collections of ancient objects and artefacts during the Second World War. 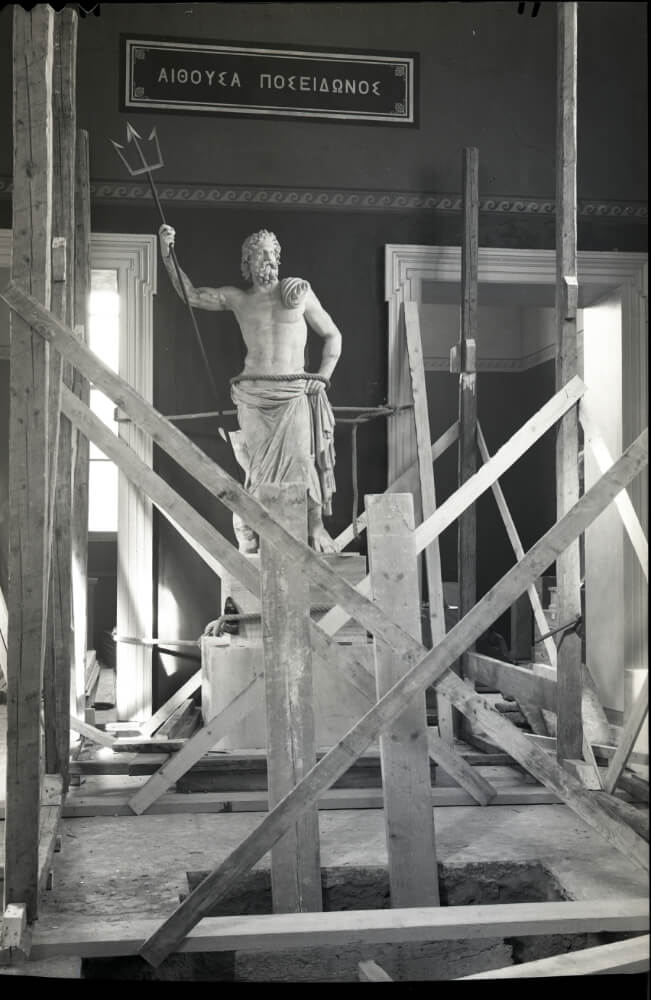 From the end of 1940 until April 1941, the antiquities of the two museums were assembled, packed and placed in crates or trenches dug inside the museum’s own rooms in order to preserve them against imminent bombardments.

With the end of the Great War, another odyssey began, that of restoration. Photographs and other archival documents show the long and laborious work of reconstructing and re-exhibiting antiquities.

The exhibition brings to light another fascinating part of Greece’s history and why so many important ancient objects remain in our presence.

Presented with the assistance of the French Archaeological School and the Directorate for the Management of the National Archives of Monuments, Documentation and Protection of Cultural Goods.