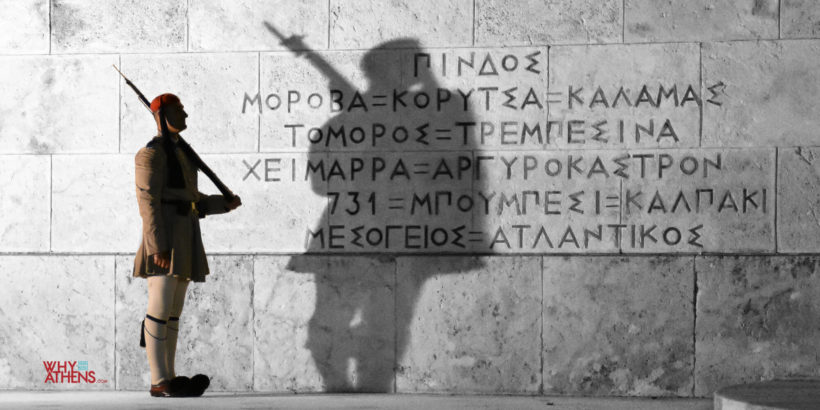 Where: Throughout Athens
When: 28th October annually
Why Go: To see a grand parade in the city

Greek: Επέτειος του οχι – The anniversary of ‘NO’

Oxi Day (sometimes spelt Ohi or Ochi) is a national public holiday and commemorated on the 28th October every year in Greece, Cyprus and by Greeks around the world. On this day 79 years ago, the Prime Minister of Greece, Ioannis Metaxas denied Benito Mussolini’s request to allow Italian troops to cross the border into Greece. He responded to the Italian ultimatum in French, the diplomatic language at the time, “Alors, c’est la gueree!” or “Then it is War!”.

In the days following, the word of Metaxas’ denial had spread around the capital and the Greek population took to the streets shouting “Oxi!”. His decision made on 28th October 1940, is commemorated each year as a day that represents bravery, solidarity and heroism for millions of Greeks all around the world. 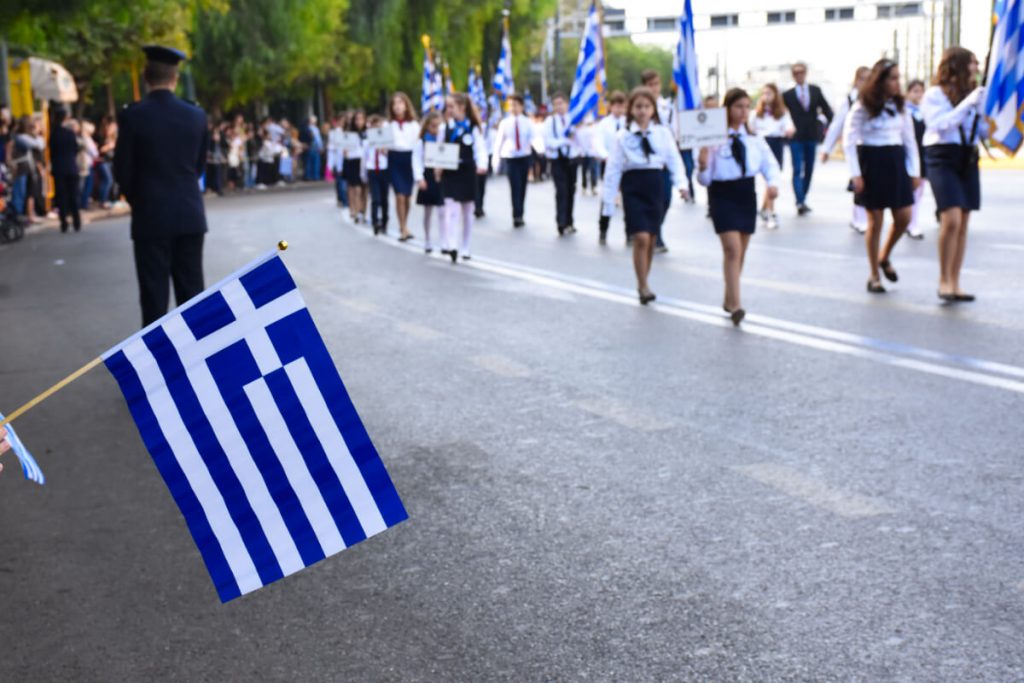 School children march at the annual Oxi Day parade in Athens each year. Photograph: Why Athens

Although Greece had tried to remain neutral in the early days of WWII, it was at this time it became allied with Great Britain. The Greek Army turned out to be a formidable force, holding back the Axis forces from entering Greece for almost six months. Winston Churchill commented at the time of the Greco-Italian war and famously said,

WHAT’S ON IN ATHENS ON OXI DAY 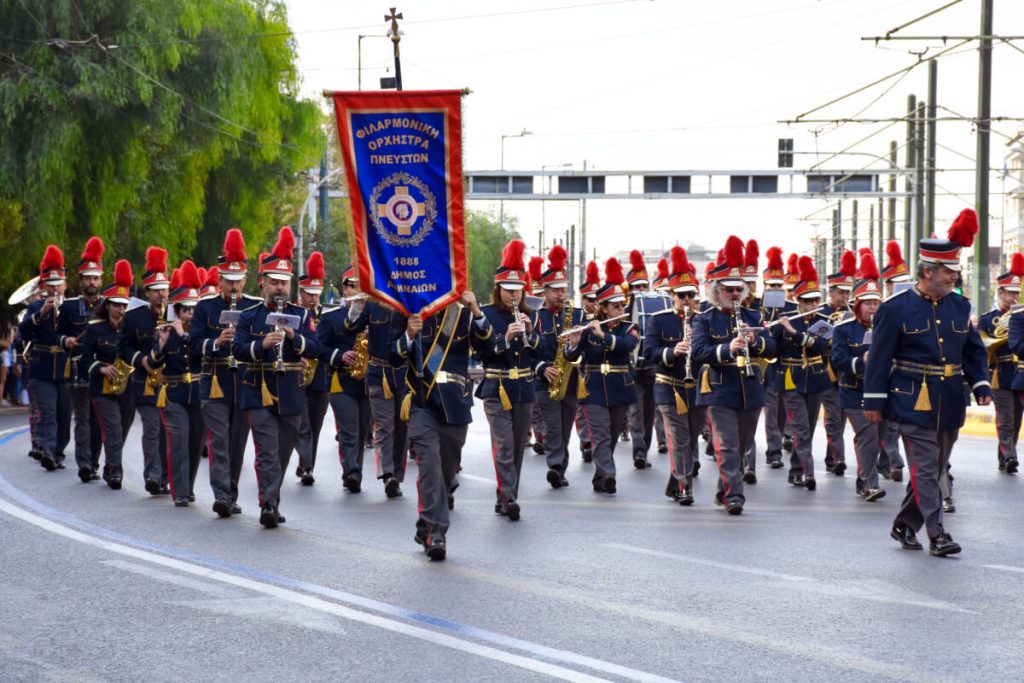 The Oxi Day parade in Athens is made up of marching bands, clubs, societies and school children in their thousands marching through the city centre including starting along Leoforos Vassilissis Amalias Avenue, moving past the Hellenic Parliament at Syntagma Square and then up Panepistimiou Street. The parade will start at 11:00am and suggest you arrive by no later than 10:30am into the city centre in order to get a position. There will be road closures in the street surrounding these areas.