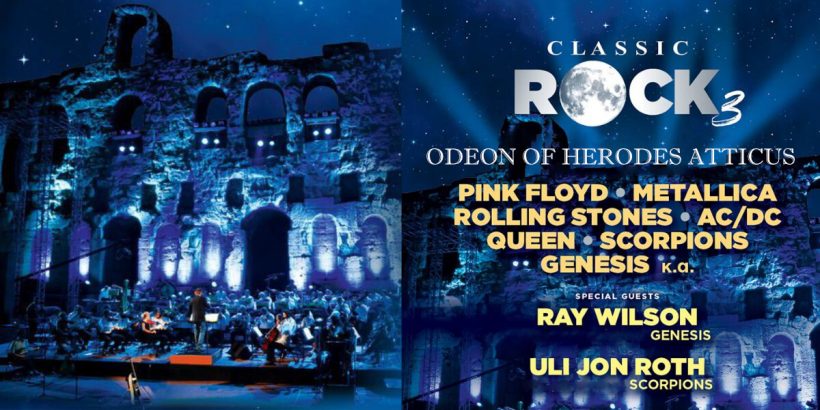 Where: Odeon of Herodes Atticus
When: 17 & 18 September 2019
Why Go: An unforgettable evening of legendary rock music

Classic Rock returns for a third instalment at the Odeon of Herodes Atticus in Athens this September. 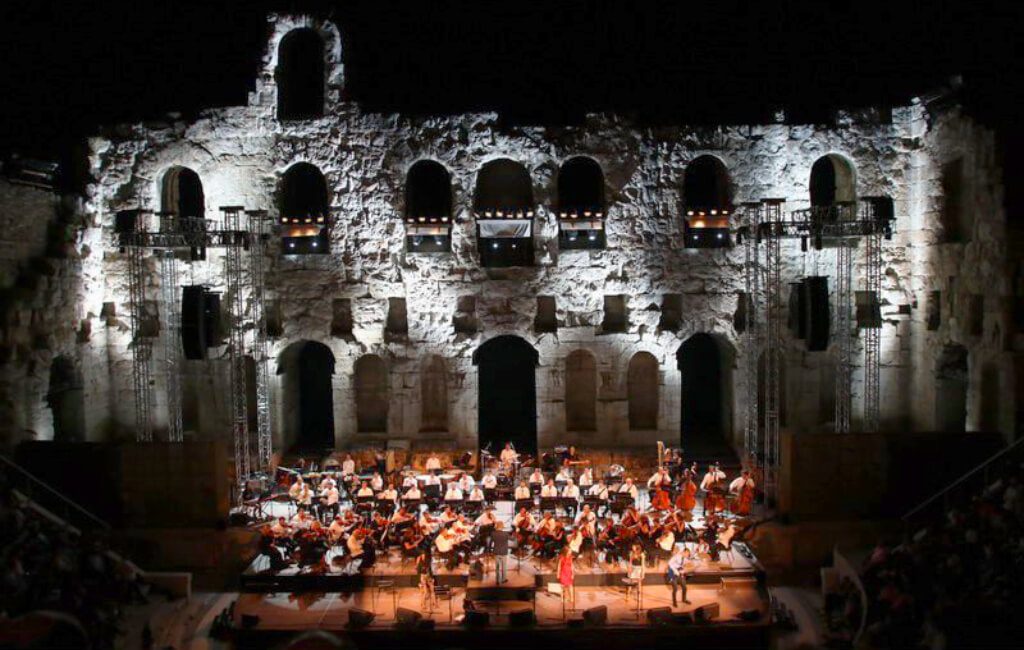 The Athens State Orchestra together with the Philharmonic Orchestra of Prague will perform songs by Pink Floyd, Rolling Stones, Led Zeppelin, Queen, AC/DC, Metallica and more.

Don’t miss Classic Rock 3 for an unforgettable evening beneath the Acropolis.

CLASSIC ROCK at the Odeon

Enquiries regarding access for people with physical disabilities are made direct with the venue by telephone. T. +30 211 8000 429