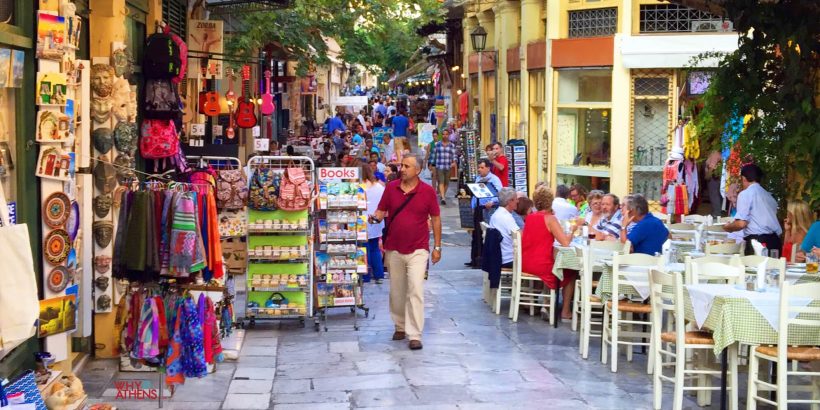 Tourists in the streets of Plaka, Athens. Photograph: Why Athens
When: April 2020

Performances scheduled throughout April have either been cancelled or postponed until further notice. Please refer to our events page for details.

The release of the Athens and Epidaurus Festival programme for 2020 has also been delayed. Out of respect for the artists and the myriad of people involved in organising the festival for 2020, the draft listing of events was released on 30 March however no dates have been announced due to the uncertainty as to when any of the productions will be able to proceed. We will keep you updated on the festival news.

Athens is in a full lockdown until at least 11 April with the exception of essential travel.

Taxis remain in operation only for essential travel. and you can pre-book taxis and transfers to the airport and seaports for convenience.

Ferry services between the islands and the mainland have been suspended with the exception of essential travel. You can search for available services and seek advice here.

Information on available public transport can be found by contacting the various services.

Aegean Airlines has announced all international services are suspended until at least 30 April 2020. Domestic services have been significantly scaled (over 90% suspended) and are limited to essential travel only. 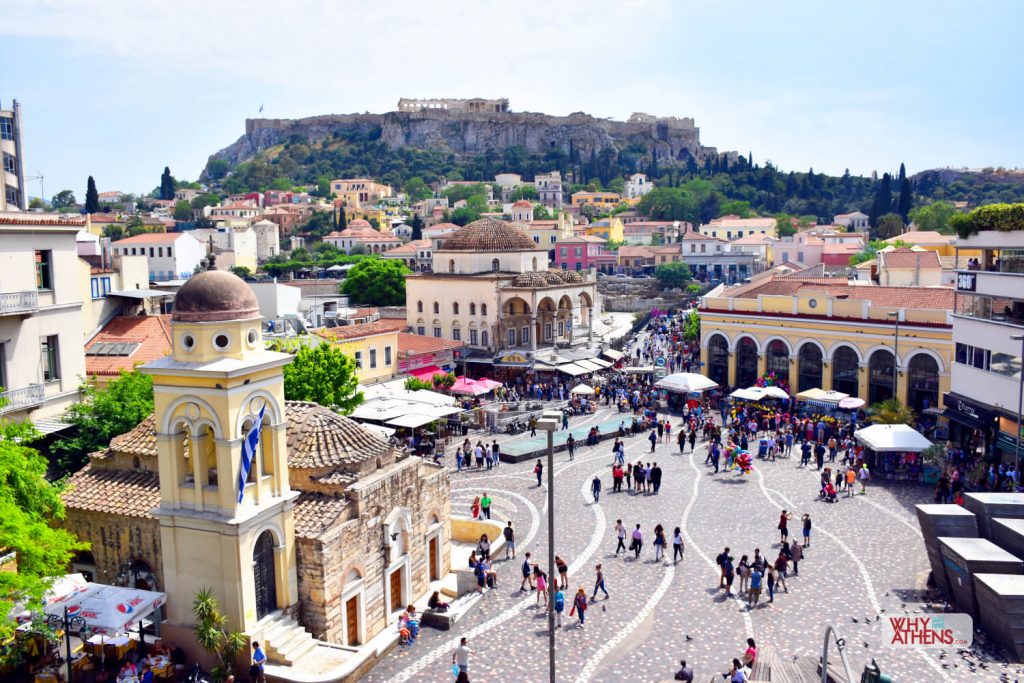 Hotels in Athens have been ordered to close until 30 April.

Five hotels in Athens will remain open for emergency accommodation for people that are stuck in Athens as follows:

Other spaces and services that will remain closed until at least 11 April are as follows:

The following will remain open but are accessible only for essential movement:

You can access emergency telephone numbers and essential travel information for Athens here.

Further updates to this page will be provided as official information issued by the Greek government comes to hand. 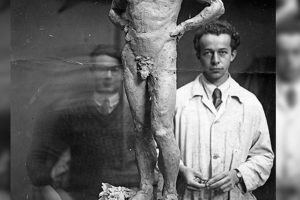 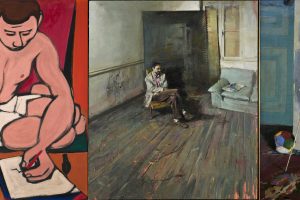 THE HUMAN FORM IN THE 20TH CENTURY 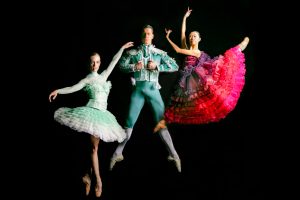