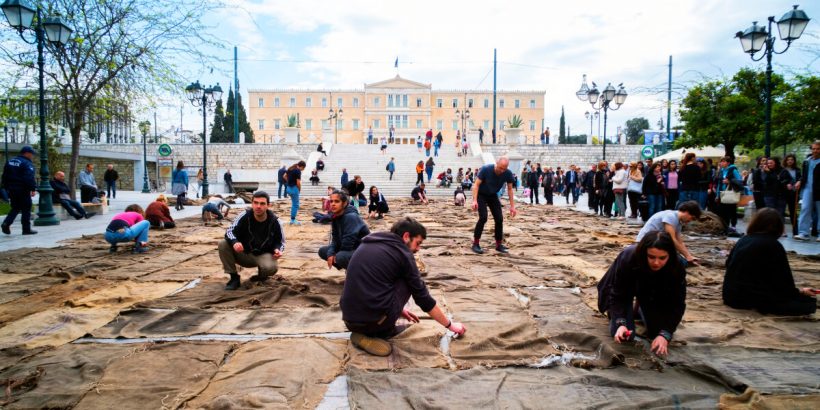 Documenta, one of Europe’s most important modern art exhibitions, will be shown for the first time in its 62-year history outside the German city of Kassel. With its working title “Learning from Athens”, the exhibition aims to examine the European perspective from the vantage point of Greece. Artistic director of documenta 14, Adam Szymczyk chose to decentralise the event choosing Athens for its economic, political, social, and cultural dilemmas that is reflective of Europe today.

Examining issues such as mass migration, displacement and the search for identity, more than 160 artists will showcase new works over more than 40 locations throughout the city. The financial crisis will also feature as a strong theme, along with Greece’s political turmoil and social struggles.

City squares, cinemas, museums and libraries will host events from the program, however the official Athens-based partner is the National Museum of Contemporary Art (EMST), the counterpart to Kassel’s Fridericianum Museum. EMST will host the largest documenta exhibition in Athens. Other venues in Athens include four annexes of the Benaki Museum, the School of Fine Arts, Syntagma, Avdi and Kotzia squares, the Athens Music Hall, the Byzantine and Christian Museum and the Greek Film Archive.

documenta 14 will continue to run in Kassel from 10th June to 17th September. 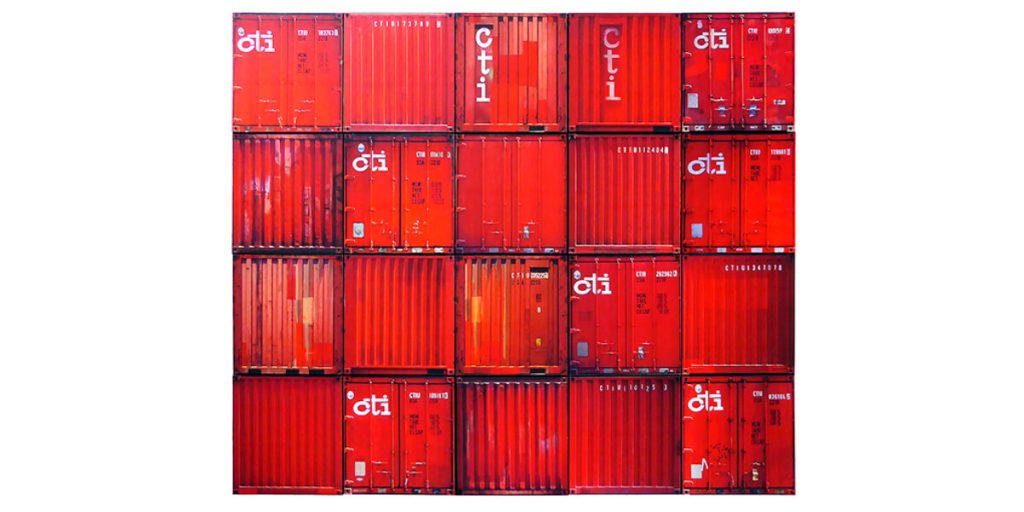 One of the largest temples of the ancient world, the Temple of Olympian Zeus was first planned in 515 BC by Peisistratus the Young. Construction, however, stalled for more than six hundred years and only resumed in the second century AD under the command of Roman emperor Hadrian. During the Byzantine era, the marble of the temple was used for building the city’s nearby houses and churches. Of the temple’s 104 massive Corinthian style columns, only fifteen are still standing today, while one lies fallen; hit by a storm in 1852, it was left grounded in a line of symmetrical marble rings. The artists of Prinz Gholam perform at this archaeological site, moving their bodies in geometric constellations, a human inscription annotating the architecture and its present state. 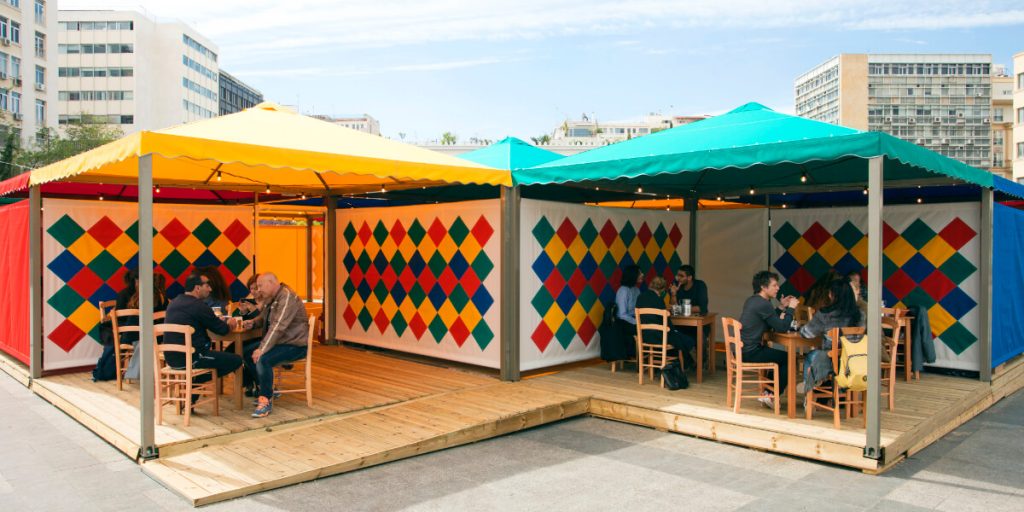 Rasheed Araeen presents an open structure that considers the environmental dynamics of the square and revitaliSes its activities through a gesture of hospitality. Under canopies inspired by the shamiana (a Pakistani traditional wedding tent) but reduced to a few colours and geometric patterns, Araeen invites people to sit together and enjoy a meal while reflecting on possible scenarios for social change. The food served is based on recipes from around the Mediterranean, prepared on the spot by Organization Earth. 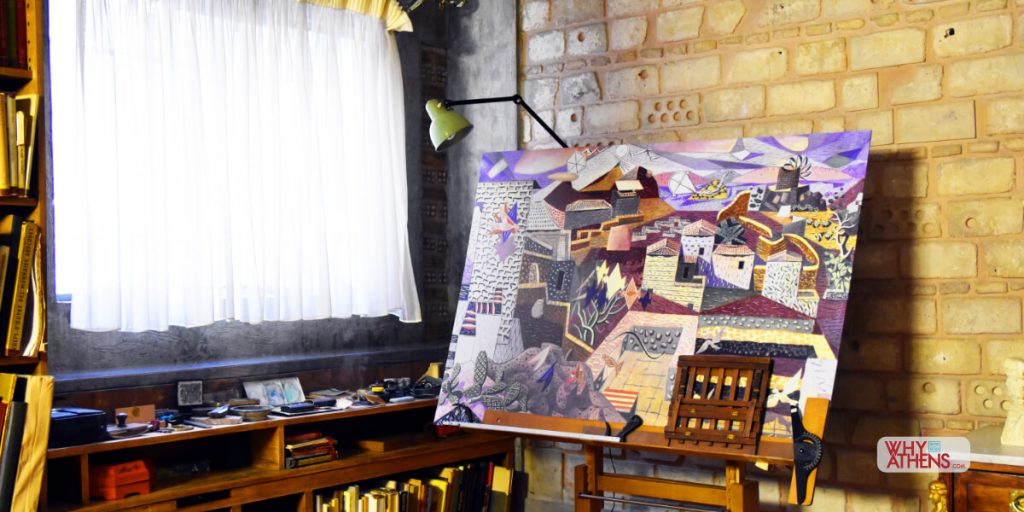 Inside Ghikas’ mansion where he lived and worked in Athens. Photograph: Why Athens | Documenta 14 Athens

This Ghikas Mansion which belonged to the modernist artist Nikos Hadjikyriakos-Ghikas, is a typical example of interwar Athenian architecture. The mansion was a meeting point for the Athenian intelligentsia of the era and was often photographed for international magazines. Today a visitor can see Ghika’s studio on the fifth floor, where some of his most representative paintings are on display.

Presented for the first time in conjunction with documenta 14 are silver prints by Ghika from his travels in Greece during the 1930s. Other permanent exhibitions are dedicated to themes from modern Greek cultural history, ranging from the Smyrna Catastrophe of 1922 to the junta’s dictatorship of 1967–74.  A small selection of paintings from the holdings of the National Gallery of Art in Tirana introduces an alternative modernity as a foil to the largely Greek-themed collection.

Fridays and Saturdays only

Find other events on in Athens.

Some venues in Athens have free admission. Partner institutions charge their regular entry fees on site. Check programme for details.