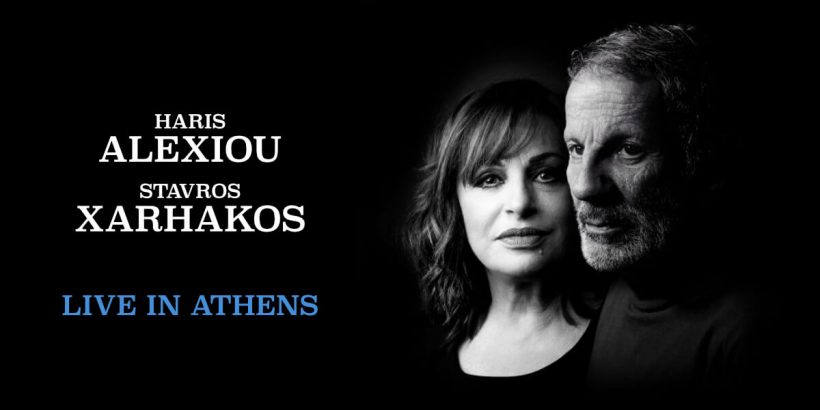 Where: Gazarte in Gazi
When: On now until 17 February 2019
Why Go: See a musical legend live on stage

The legendary Haris Alexiou graces the stage at Gazarte in Athens, led by Greek composer and conductor Stavros Xarhakos, as she performs songs and music by George Zambetas. 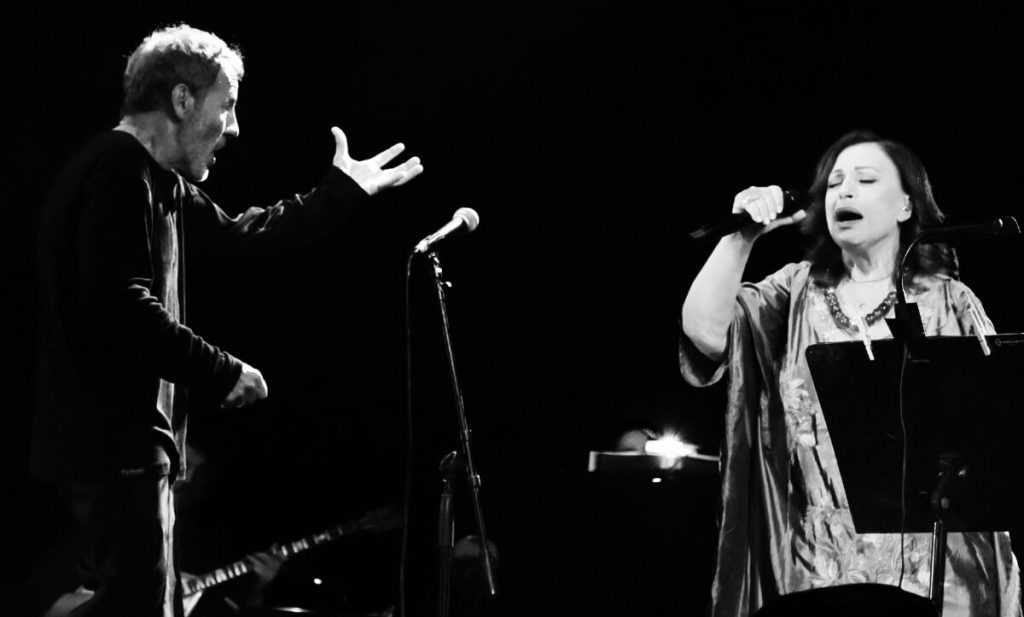 Alexiou who began in the Greek music scene in the 1970s, is considered one of the most popular and commercially successful singers in Greece. She has worked with many significant Greek artists and musicians including composer and bouzouki master George Zambetas, performing many of his compositions.

This unique musical collaboration honours Zambetas’ work through a series of concerts and a rare opportunity to hear from some of the most emblematic figures in the Greek music scene.