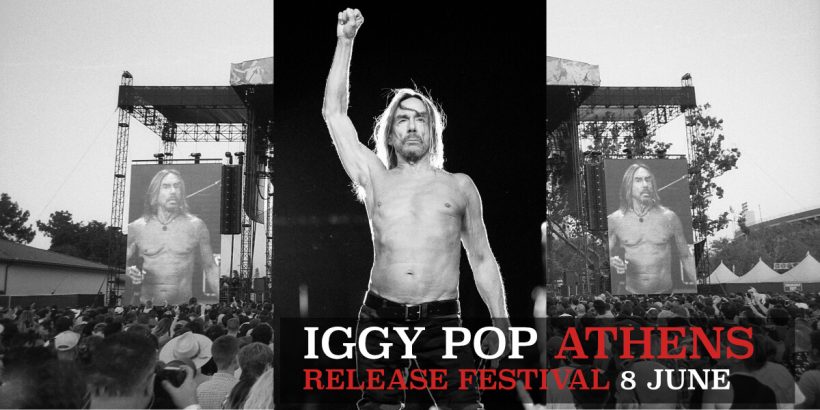 Iggy Pop, the American performer also known as James Newell Osterberg Jr will perform live in Athens at day one of the Release Festival on the Faliro seafront in Athens in June. 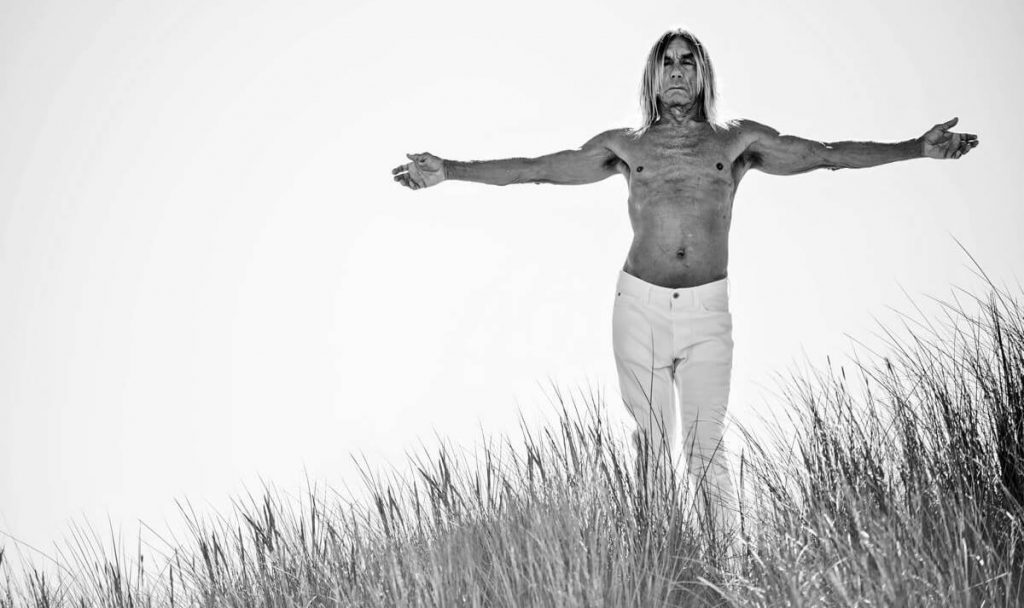 Iggy Pop in a scene from the film Starlight “L’ Etoile Du Jour” written and directed by Sophie Blondy.

Iggy Pop has had an extensive career spanning more than five decades with his music crossing generations of rock lovers. He is known for his spirited live performances and heralded as the inventor of stage diving. At 71 years of age he remains the original real wild child of rock’n’roll.

He will perform some of his classic songs including, “Lust For Life”, “The Passenger”, “Candy”, “Nightclubbing”, “China Girl” and more along with tracks from his latest album “Post Pop Depression”.