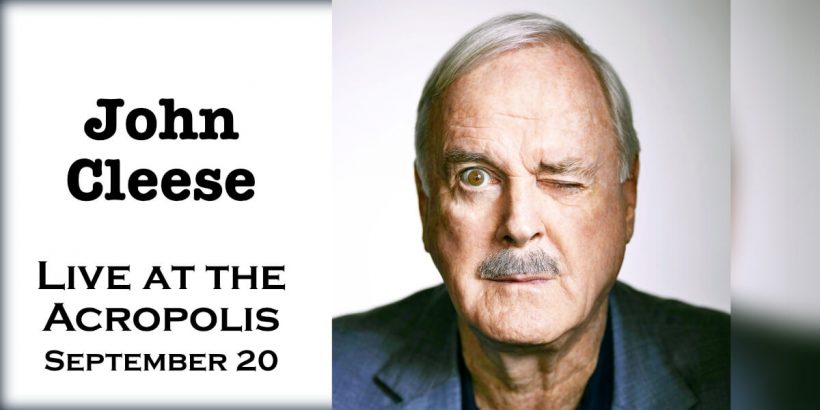 Where: Odeon of Herodes Atticus
When: 20 September 2019
Why Go: See one of the world's greatest comedic actors

British actor and comedian John Cleese, is set to perform on the grand stage of the Odeon of Herodes Atticus this September in Athens. Cleese, who describes himself as “writer, actor and tall person” has been touring the US and Europe to sell-out audiences with his self-titled show ‘Last Time to See Me Before I Die’ and will bring all his charm, wit and dark humour to the stage in Athens as part of the British Council of Greece’s 80th Anniversary. 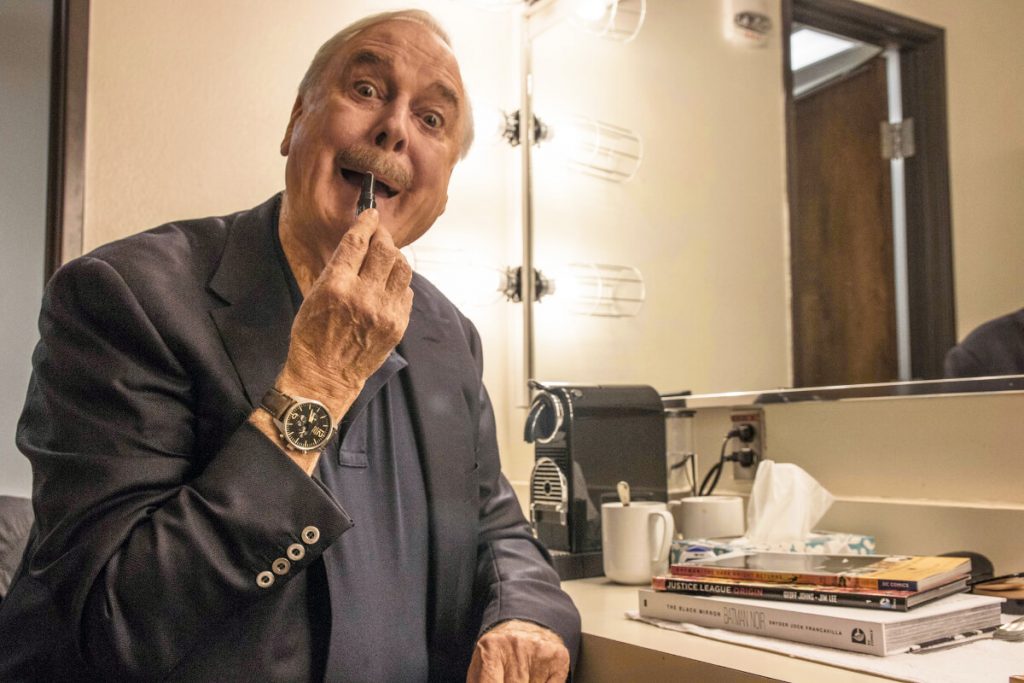 A cheeky John Cleese before a show in Worcester. Photograph: courtesy of the artist.

John Cleese is an award-winning English actor, comedian, writer, film producer and passionate animal lover. He is best known for his various roles in the British comedy Monty Python’s Flying Circus, his role as Basil Fawlty in Fawlty Towers and for his award-winning role as Archie Leach in the American / British comedy film A Fish Called Wanda. 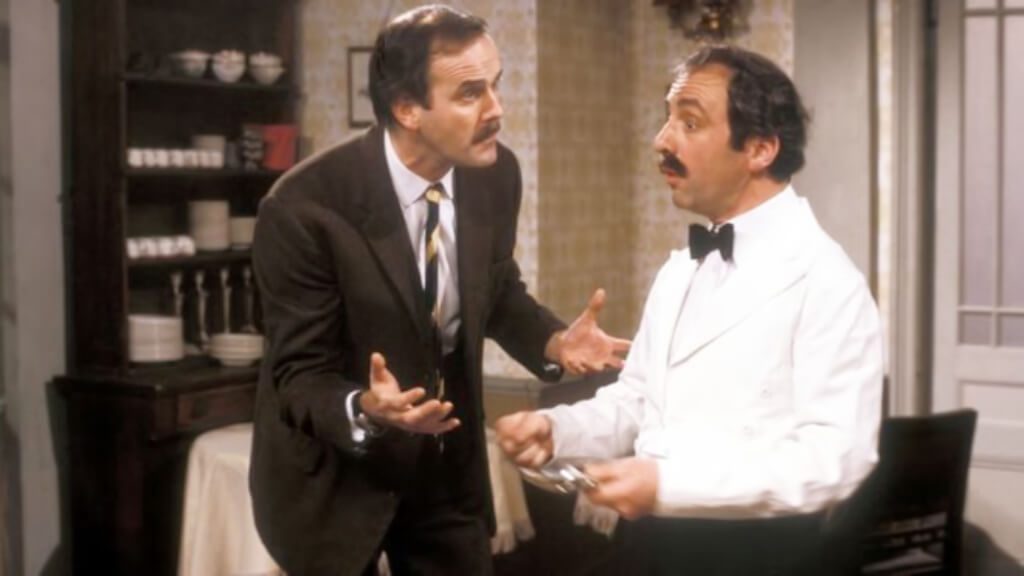 The classic Fawlty Towers sitcom. John Cleese as one of his most famous characters, Basil Fawlty with the brilliant Andrew Sachs as Manuel.

About the British Council of Greece

The British Council is the United Kingdom’s international organisation for cultural relations and educational opportunities specifically in the fields of arts and culture, English language, education and civil society. Operational in Greece since 1939, the British Council has offices in both Athens and Thessaloniki. 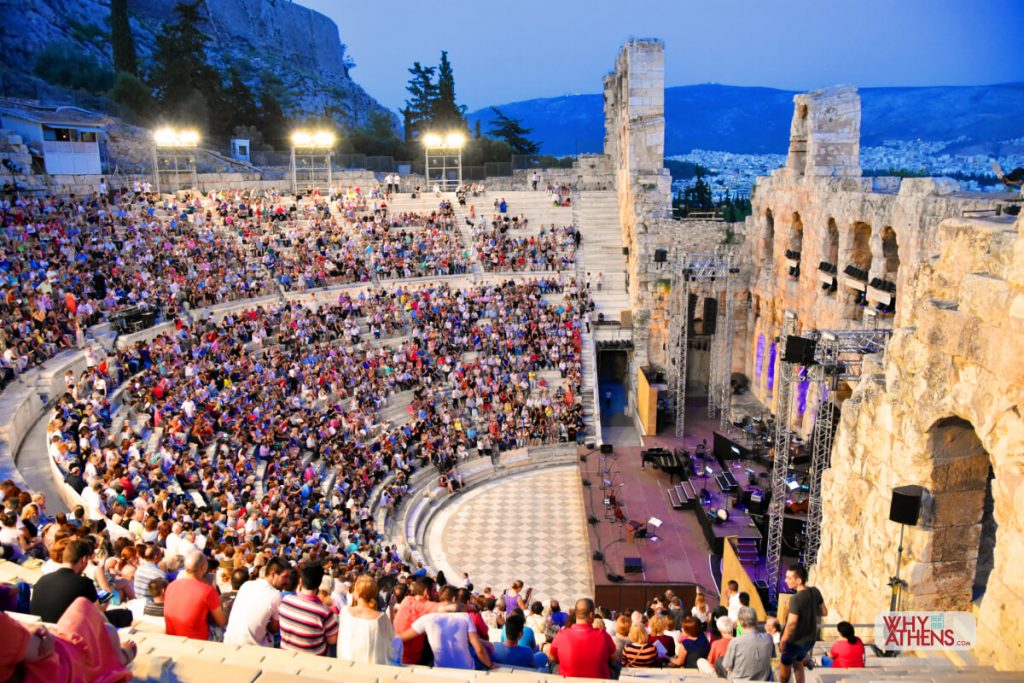 A night spent at the Odeon of Herodes Atticus under the Acropolis is an unforgettable experience. Photograph: Why Athens

About the Odeon of Herodes Atticus

The spectacular open-air theatre of the Odeon Herodes Atticus provides a magical setting beneath the slopes of the Acropolis. The marble auditorium seats 4680 people and has hosted legendary performances by Frank Sinatra, Maria Callas and Luciano Pavarotti to name a few.

JOHN CLEESE LIVE AT THE ACROPOLIS

*Disclaimer: We make every attempt to ensure information about events are accurate and obtained from reliable sources. Why Athens is neither the producer nor ticketing agent of any performances listed and is therefore not responsible for the outcomes of performances including if they appear contrary to how the production has been originally promoted or represented. See our editorial policy for further information.