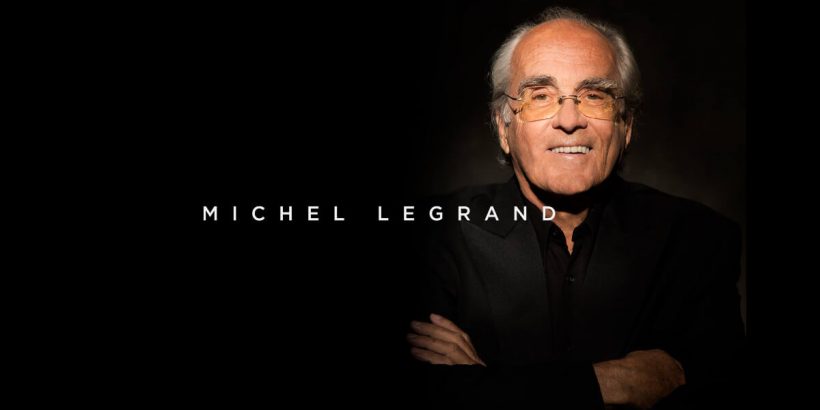 Where: Odeon of Herodes Atticus
When: 28 September 2018 (cancelled)
Why Go: For an evening of music beneath the Acropolis

Award winning French composer and conductor, Michel Legrand will be joined by Greek singer, George Perris and the ERT Contemporary Music Orchestra, for an enchanting evening of music at the Odeon of Herodes Atticus beneath the Acropolis in Athens.

(PERFORMANCE CANCELLED DUE TO WEATHER)

Legrand will lead the ERT Contemporary Music Orchestra, accompanied by Greek singer and musician George Perris for a unique concert and programme of Legrand’s songs and popular film scores. 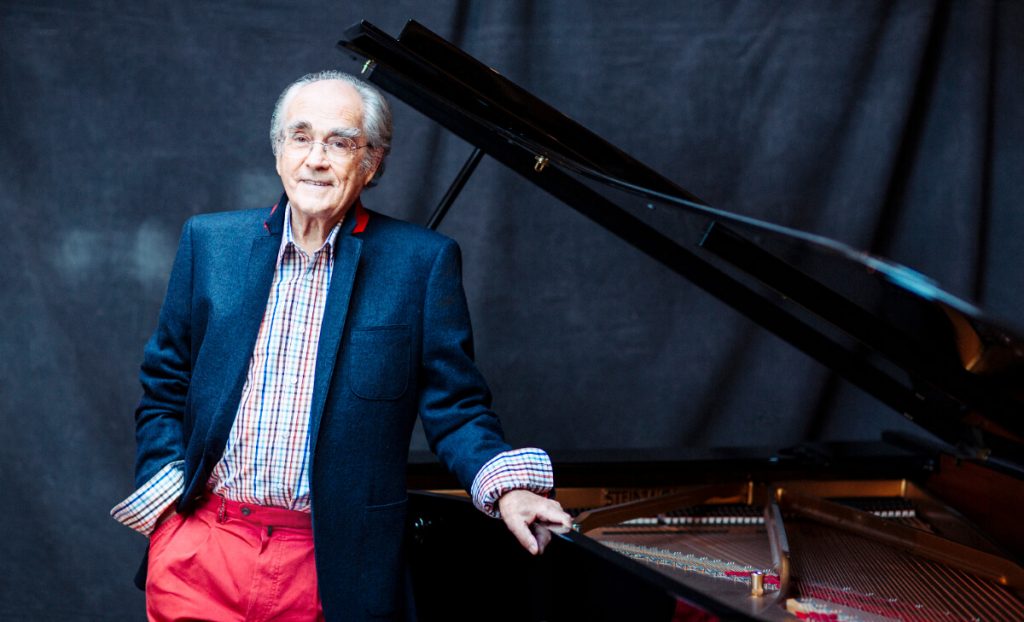 Legrand, a prolific composer, has written more than 200 film and television scores, in addition to many notable songs. He won his first Oscar for “The Windmills of Your Mind” the lead song from the film The Thomas Crown Affair (1968). He has been awarded two additional Oscars and five Grammys.

Perris is known for his versatility in many languages ​​and his singular musical interpretations, which make him one of the most important voices of his generation.

Part of the proceeds from the concert will go towards the charity organisation “All Together We Can” ( Όλοι Μαζί Μπορούμε ) that assists under privileged communities in Greece.

MICHEL LEGRAND at the Odeon of Herodes Atticus