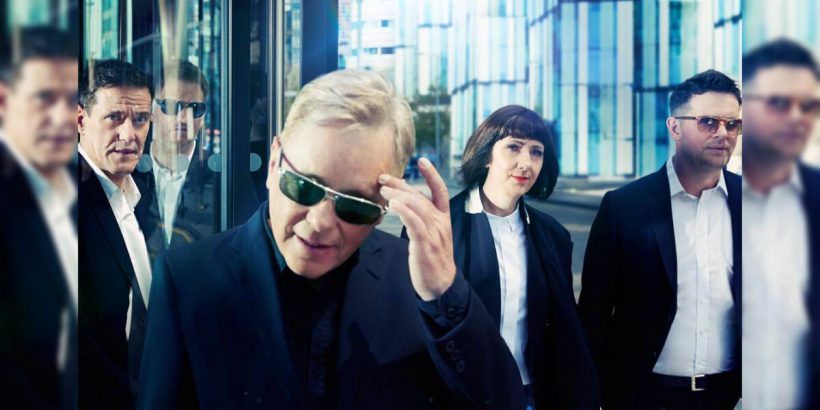 Where: Plateia Nerou, Athens
When: 16 June 2019
Why Go: To hear Blue Monday and more

English rock band, New Order will headline day three of the Release Festival in Athens in June. Mixing their unique sound of post-punk rock with electronic and dance music, fans can expect all their favourite tracks including “Blue Monday” “The Perfect Kiss” and more. 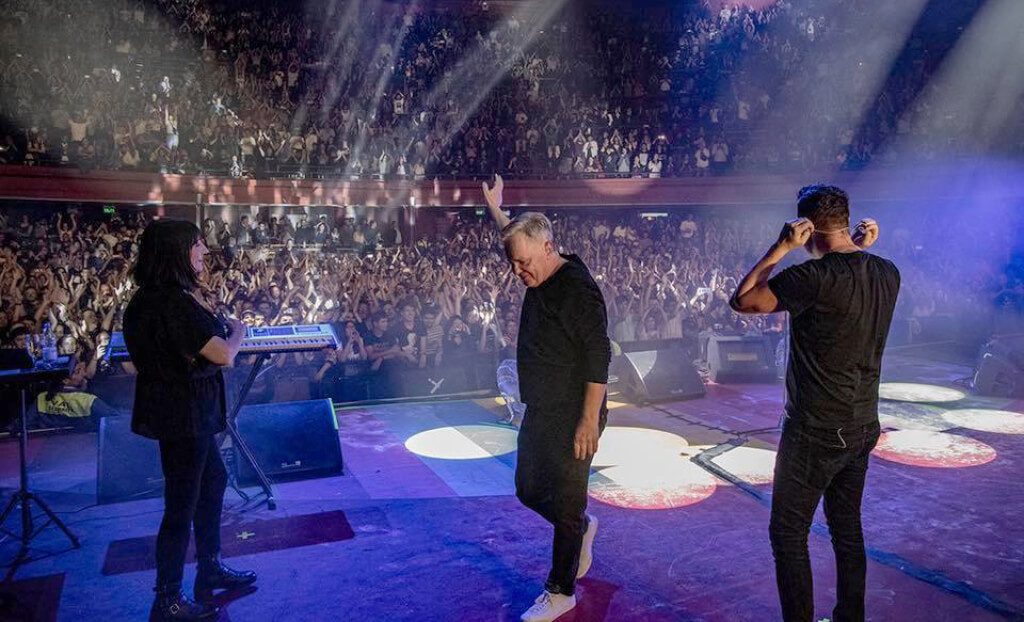