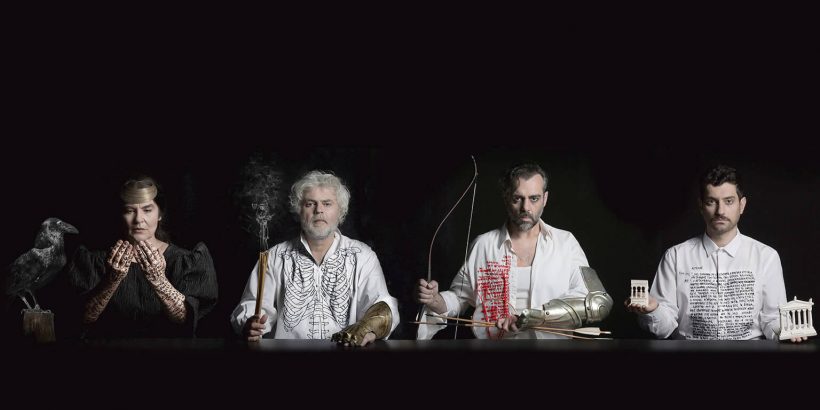 The Persians by Aeschylus. Photograph: courtesy of AEF/M.Anastasiadou
Where: Ancient Theatre of Epidaurus
When: 24, 25 & 26 July 2020
Why Go: See one of the oldest ancient Greek tragedies

This presentation of The Persians by Aeschylus forms part of the Athens and Epidaurus Festival programme for 2020 and will be performed at the magnificent Ancient Theatre of Epidaurus.

The Persians (472 BC) is both the oldest extant ancient drama and a historical document about the most significant armed conflict during the second Persian invasion of Greece: the Battle of Salamis. 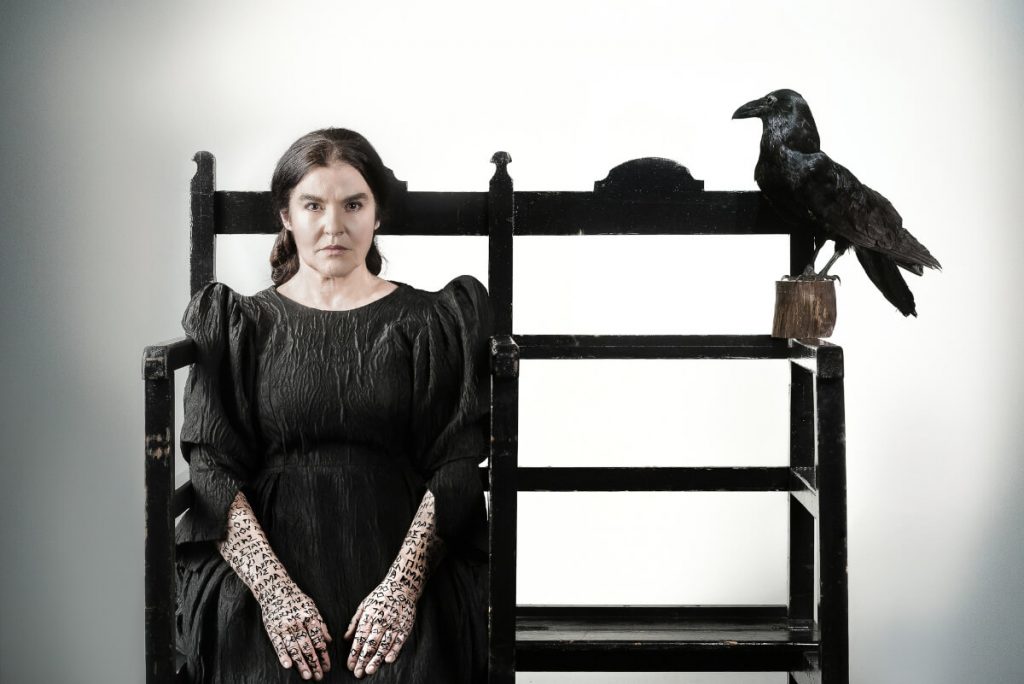 The Persians by Aeschylus. Photograph: courtesy of AEF/M.Anastasiadou

Aeschylus’ tragedy focuses on one of the most pivotal battles in human history, in which the dramatist personally fought.

THE PERSIANS by Aeschylus – Ancient Theatre of Epidaurus