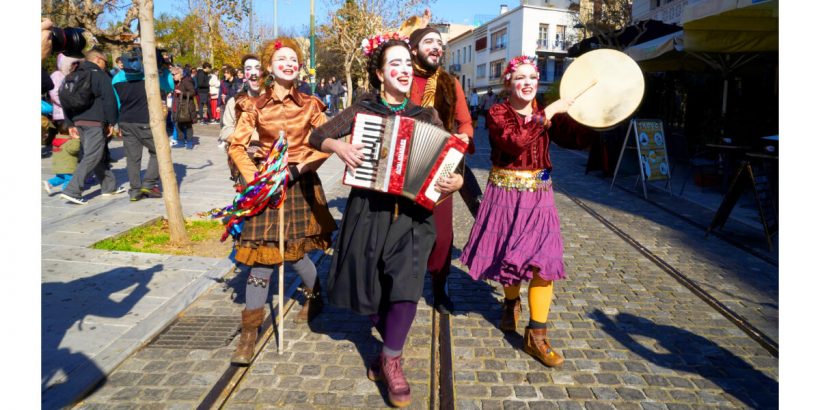 Where: Various locations around Athens
When: 15 February - 2 March 2020 (events cancelled)
Why Go: A vibrant festival of food, music & celebration

In the lead up to Greek Orthodox Easter, the national carnival known as Apokries (translates to “a leave from meat”) is celebrated in Athens over two weeks. It comes before the period of lent commences and where Greeks feast on meat, alongside street parties filled with music, dance, theatre and masquerades.

The City of Athens Apokries Carnival festivities from 28 February to 2 March 2020 have been cancelled as a preventative measure by the government over Coronavirus concerns.

The peak days of the festival fall on “Tsiknopempti” or Smoke Thursday (20 February 2020), which marks ten days (eleven days when in a leap year) before the start of fasting and also the final weekend of the carnival. The start of lent, known as Clean Monday or Ash Monday (2 March 2020) marks the end of the carnival and is a national holiday in Greece. Meat will be off the menu and instead, locals devour plenty of olives and barbecued seafood (without blood) such as ​shrimp and octopus. Taramosalata and halvah are also popular over these days.

All events are free unless otherwise specified

11:00am at the Varvakios Central Market

The special day of meat-eating starts at the main food market in central Athens. The Philharmonic Orchestra of Athens will perform inside the markets at 11:00am to start the day’s festivities.

12:00pm at the Varvakios Central Market 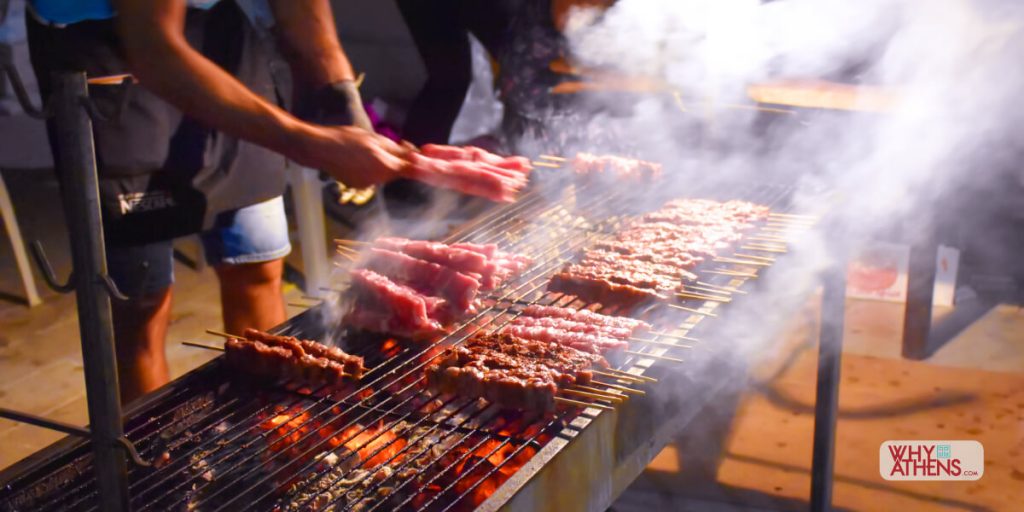 Meat on the charcoal is a feature of the Apokries Carnival before lent starts on Clean Monday. Photo: Why Athens

Melodies with the Philharmonic Orchestra of Athens.

Street parade with traditional costumes and percussion. You can follow the masqueraded walkers through the streets of Athens spreading music and good cheer until they reach Monastiraki Square.

Street parade with traditional costumes and percussion. You can follow the masqueraded walkers through the streets of Athens spreading music and good cheer until they reach Psyrri Square.

8:00pm – midnight at the Acropolis Museum 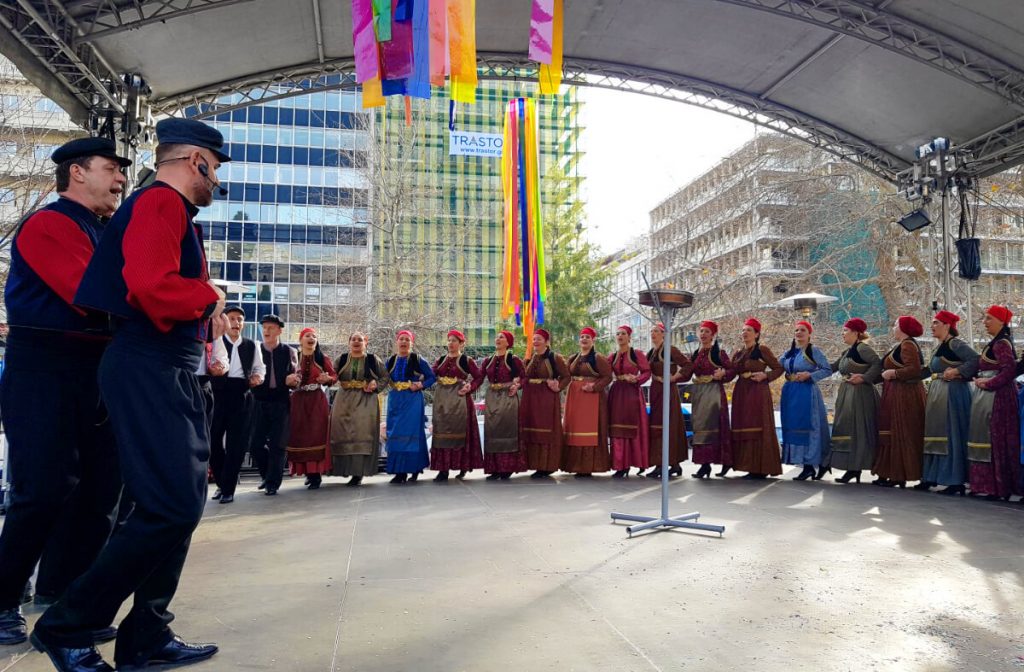 Melodies with the Philharmonic Orchestra of Athens.

2:30pm at Voukourestiou Street in Syntagma

A carnival celebration with clowns, stilts, music and many more surprises. The Athenian Philharmonic Orchestra participates. In cooperation with the local shopkeepers. 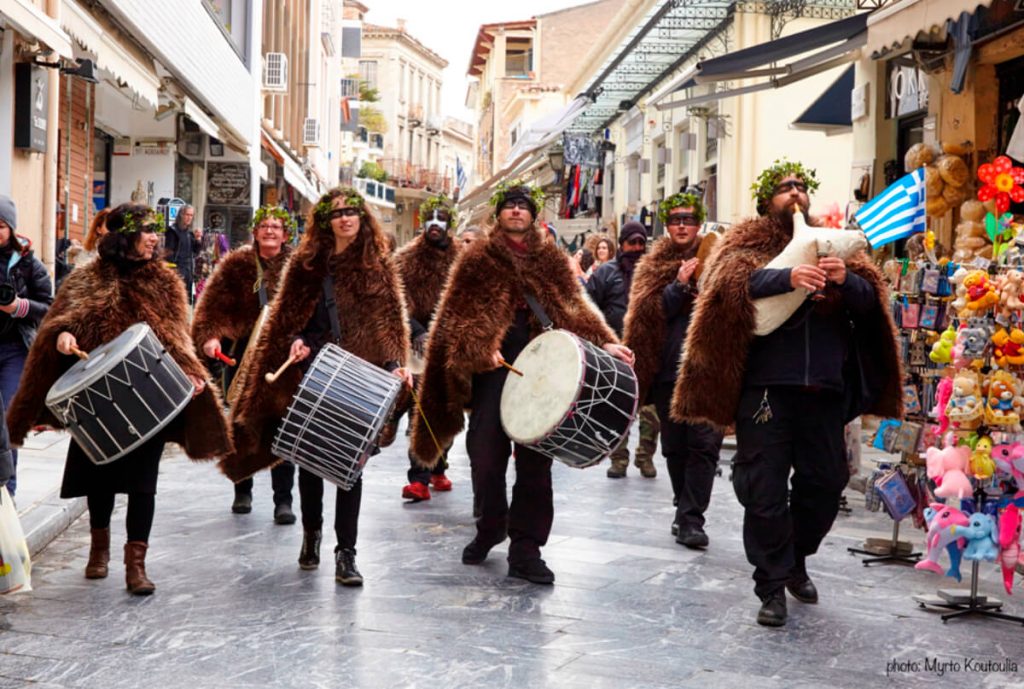 11:00am at Zappeion, National Gardens

A Carnival trip around Greece. Traditional dancing and carnival customs 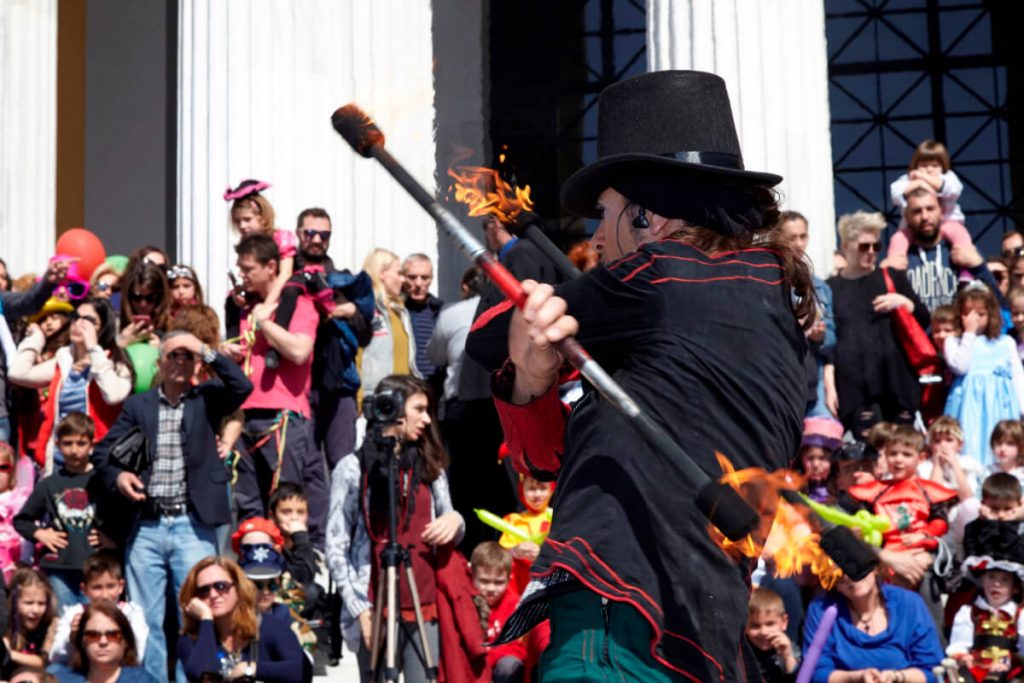 A tribute to folk song

Concert beneath the glow of the Acropolis featuring Greek band ‘The Wedding Singers’ who will perform covers and hits from the ‘90s. 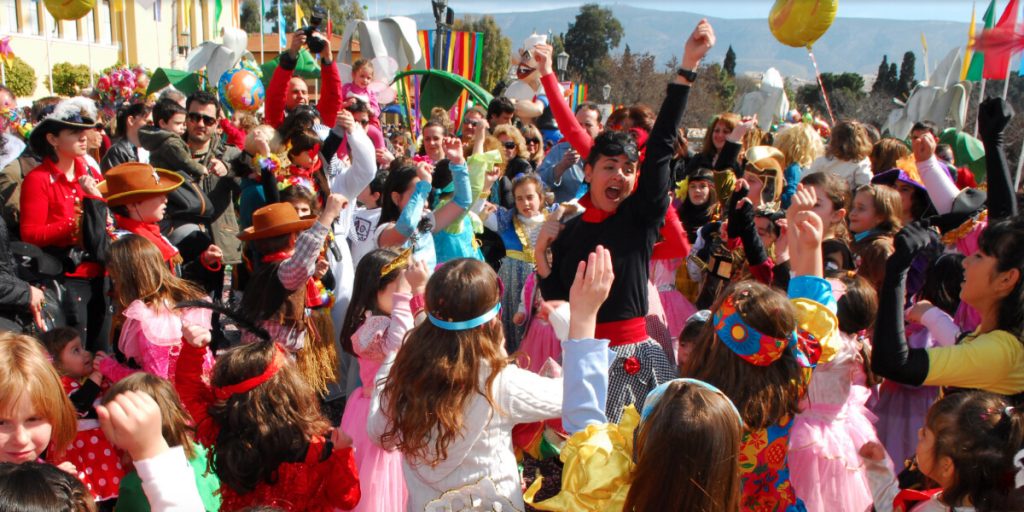 Apokries Carnival at the Zappeion in Athens. Photo: City of Athens

1:00pm at Syntagma Square to Plaka

Free concert with the band Tzitzikes with traditional Greek songs from around the country.

Concert under the Acropolis with Greek singing legends Glykeria and Melina Kana.

Concert under the Acropolis with artists and songs from the golden era of the 60s and 70s.

A concert beneath the Acropolis featuring Greek singers and musicians.

A concert beneath the Acropolis featuring the much loved Greek singer Kostas Makedonas. 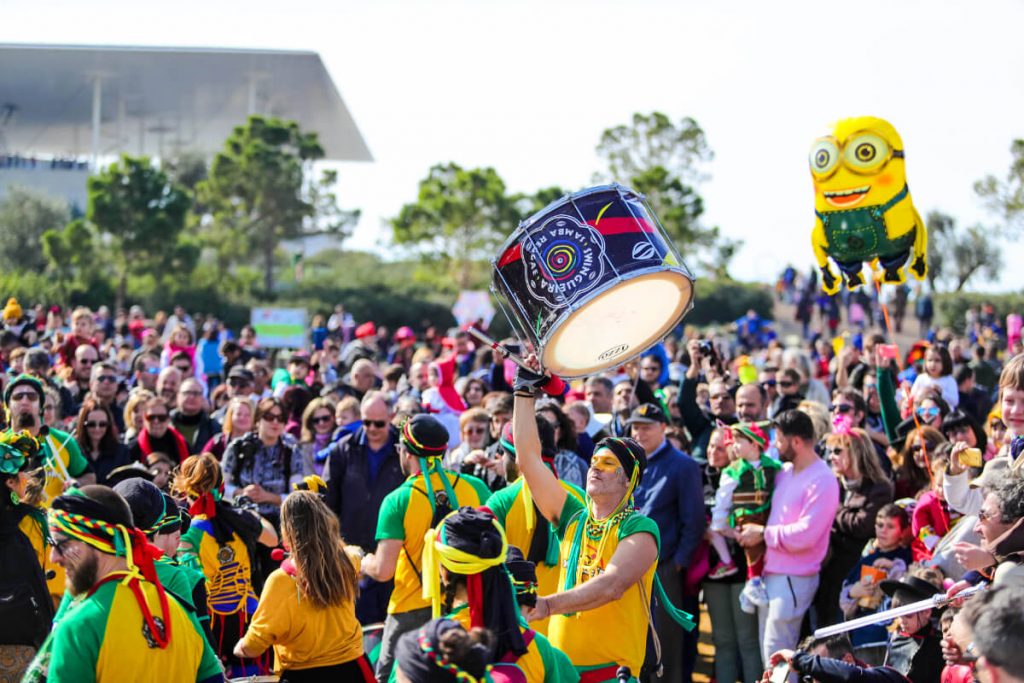 Apokries festivities on both Sunday and Clean Monday are a family affair at the Stavros Niarchos Park. Photograph: Nikos Karanikolas

Traditional eating for the first day of lent, with a free concert and family activities. Picnic style day with traditional kite flying.